CEBU CITY, Philippines — The Cebu provincial government is now scouting for an alternative space that can temporarily host the buses that currently use the Cebu South Bus Terminal (CSBT) in N. Bacalso Avenue here.

The temporary transfer, Governor Gwendolyn Garcia said, is needed in order to carry out the planned renovation of the present CSBT.

Garcia said the CSBT in Cebu City needs reengineering considering the volume of passengers and routes that it currently services.

“We can do band-aid solutions, cosmetic changes. repainting, repaving. But if you consider the volume of passengers that are currently being handled by the Cebu South Bus Terminal, this really calls for reengineering, and for that sense, a total change for the entire structure,” Garcia said in an interview on Thursday, January 2, 2020.

Aside from trips going to the southern towns of the province, CSBT also caters to bus trips heading for Negros Oriental and Zamboanga del Norte.

“We really wish to improve [CSBT]. That is very valuable, that is a prime property. We are thinking of even inviting the private sector to come in on a PPP (public-private partnership),” Garcia said.

However, Garcia said they need to find a place to transfer the terminal operations first before the Capitol can go on full with the renovating the terminal.

If the province will be able to find a place and close the deal within the month, Garcia said the Capitol will have to prepare the temporary terminal first before the operations at the CSBT will be transferred there. 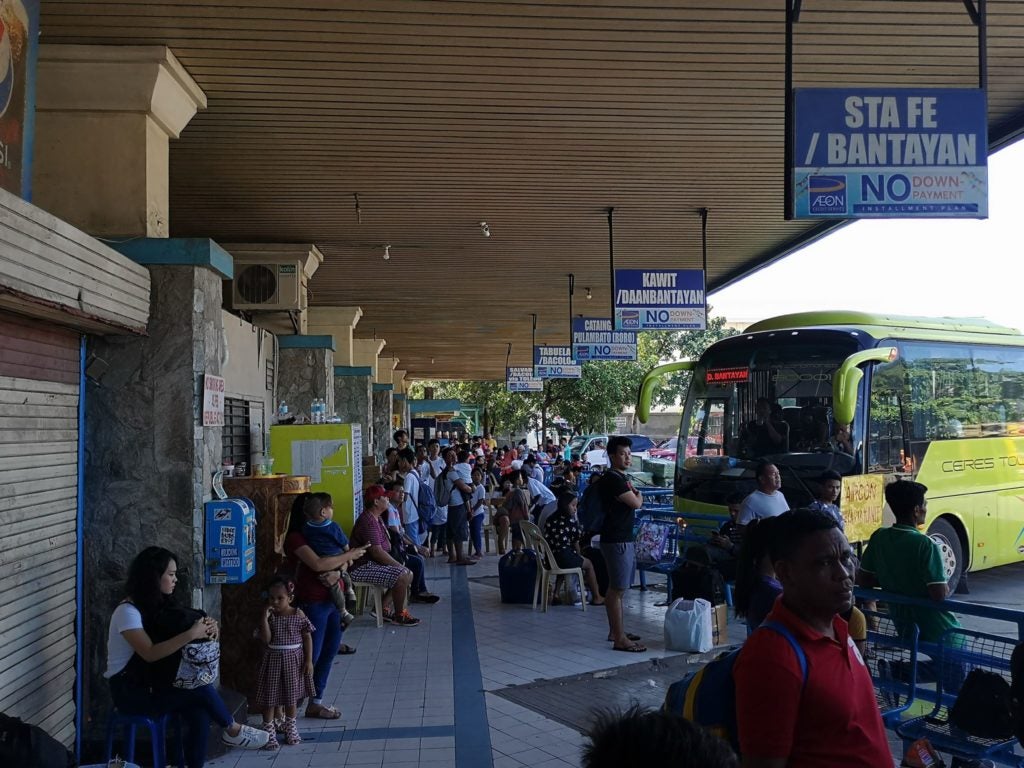 Meanwhile, Garcia said the Capitol is also looking for space for the construction of a Capitol-run north bus terminal (NBT).

The present NBT sits on a lot owned by the Mandaue City government in Barangay Subangdaku. Cebu City leases the terminal space, which is managed by the Cebu Provincial Bus Operators Multi-purpose Cooperative, Inc. (CPBOMCI).

Mandaue City Mayor Jonas Cortes recently said that the NBT will have to move out after its 25-year lease contract expires in October 2020 because the city will be using the space.

“That is something for the private sector to consider as well if they should wish to enter into a PPP with the provincial government. We would also consider that [if there is an area available in the] northern part (of Cebu),” Garcia said. /bmjo

Read Next
Protection sought for Sarangani’s Mt. Busa to save PH eagle