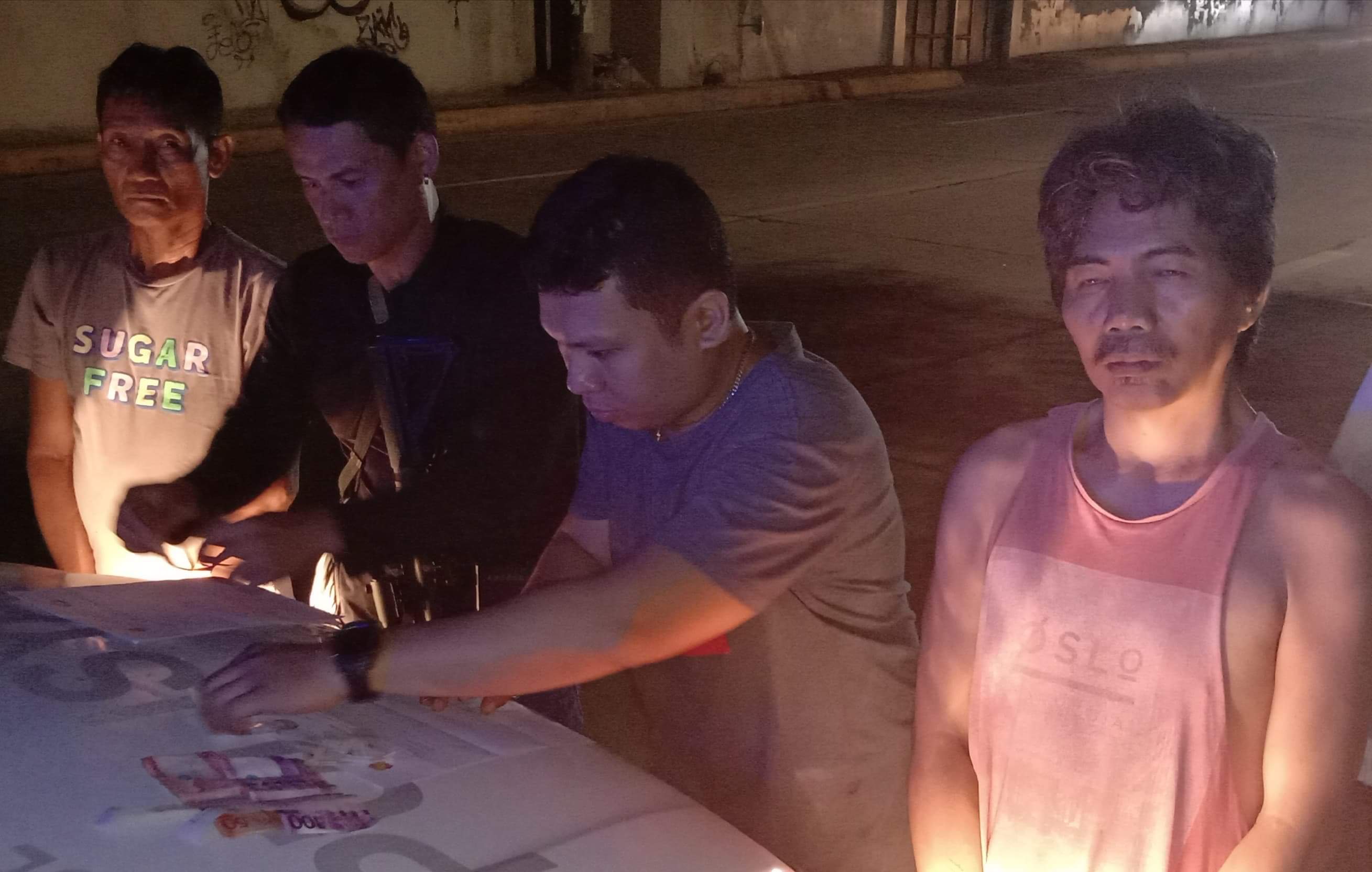 Read Next
Universal Health Care Law implementation starts in Cebu; DOH reminds not everything is ‘free’