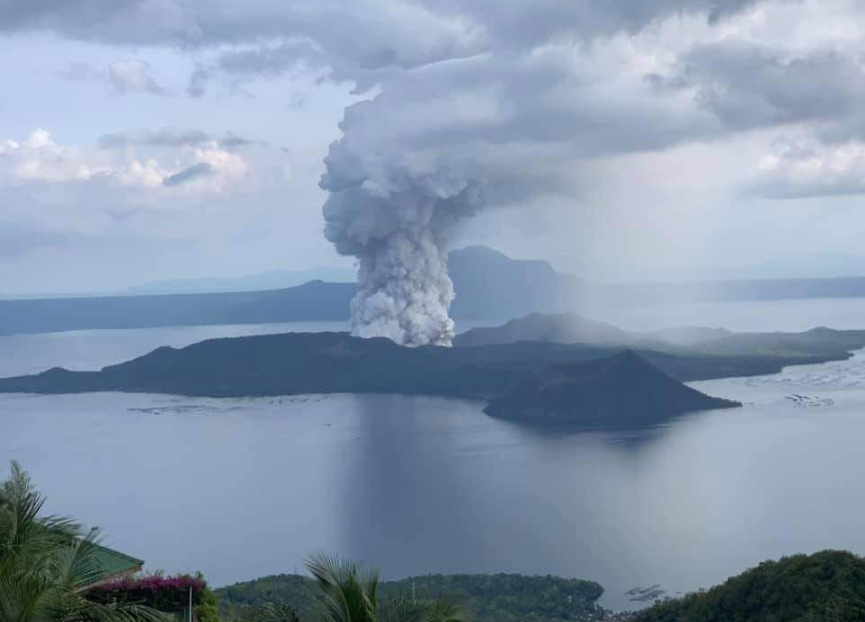 CEBU City, Philippines – The Philippine Institute of Volcanology and Seismology in Central Visayas (Phivolcs -7) assured Cebuanos that the island is safe from the hazardous effects brought by the eruption of Taal volcano.

Robinson Giorgio, Phivolcs – 7 officer-in-charge, said Cebu and the rest of the Central Visayas region will not be greatly affected by the ash being spewed from the crater of Taal volcano.

“We’re safe. Cebu and Central Visayas are safe. We’re far from the location of Taal Volcano,” said Giorgio in Cebuano in a phone interview with Cebu Daily News Digital.

Giorgio also advised travellers from Cebu transiting or bound to Luzon, especially in Manila and Batangas, to avoid the hazardous effects of ash fall, which is being experienced in several parts in Southern and Central Luzon.

“We all know flights from Cebu to Manila were cancelled following the eruption but if travelling cannot be avoided, bring N95 masks, not surgical masks, as means of protection,” he said.

Giorgio added that their agency is closely monitoring the situation in Taal.

Phivolcs, in their recent volcano bulletin issued on Monday, January 13, 2020, hoisted Alert Level 4, which means hazardous and explosive eruption is possible within hours and days. /bmjo