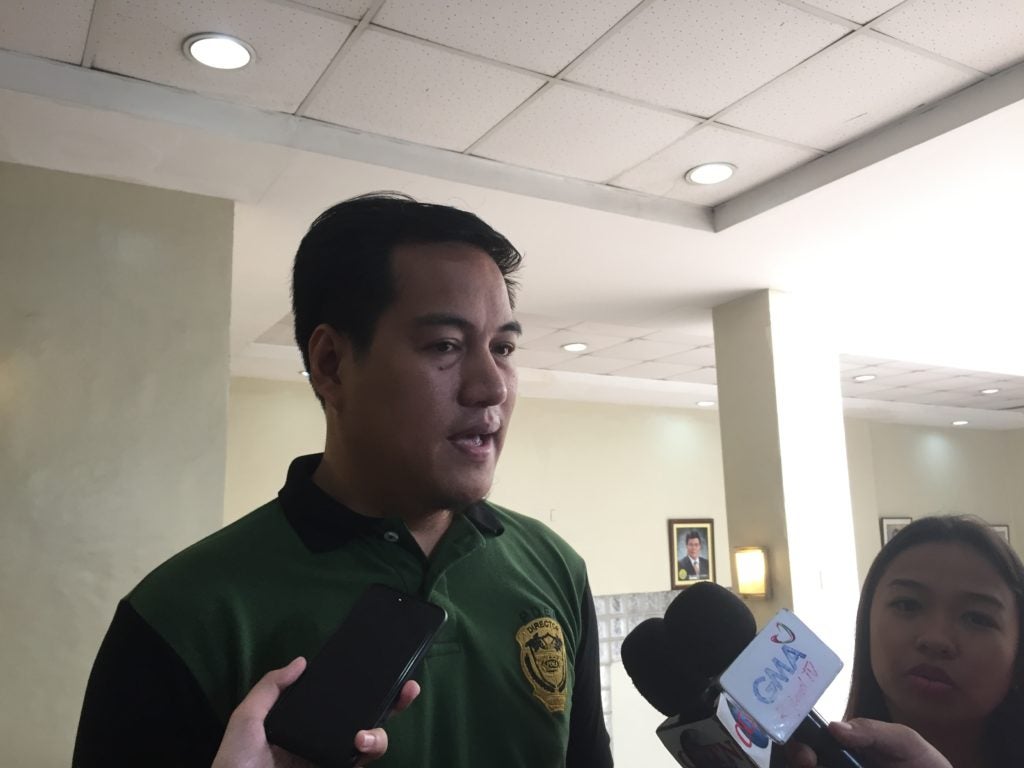 Director Wardley Getalla of the Philippine Drug Enforcement Agency in Central Visayas (PDEA-7) says they are willing to release an inventory of all confiscated drugs in their operations to the Cebu City Council after careful study of their legal team. | Delta Letigio

CEBU CITY, Philippines —The war on drugs is on its way to success, but it is neither a failure nor a 100 percent success.

Getalla said that the war on drug was on its way to success but with a little more coordination and help from the community and the government.

(If we continue to coordinate and collaborate with the other government agencies and LGUs, we would be heading towards that goal that we call success.)

Getalla said that their agency had a different indicator to measure whether the campaign against drugs had been a failure or a success.

Among them are the programs on drug clearing and the overall status of the crime index dating from 2016 to 2019.

Getalla said that the decrease in crimes would also mean a decrease of the infamous drug personalities.

“Alam naman natin na itong drugs ang (we all know that drugs) usually are the cause of other crimes,” said Getalla.

Although there would seem to be an endless supply of drugs including in Region 7, Getalla said, they were still making progress and were moving forward which would show in their record.

(This is a difficult fight that is why we need the help of the local government and the community.)/dbs

Read Next
MyTV gets exclusive rights to air Sinulog 2020