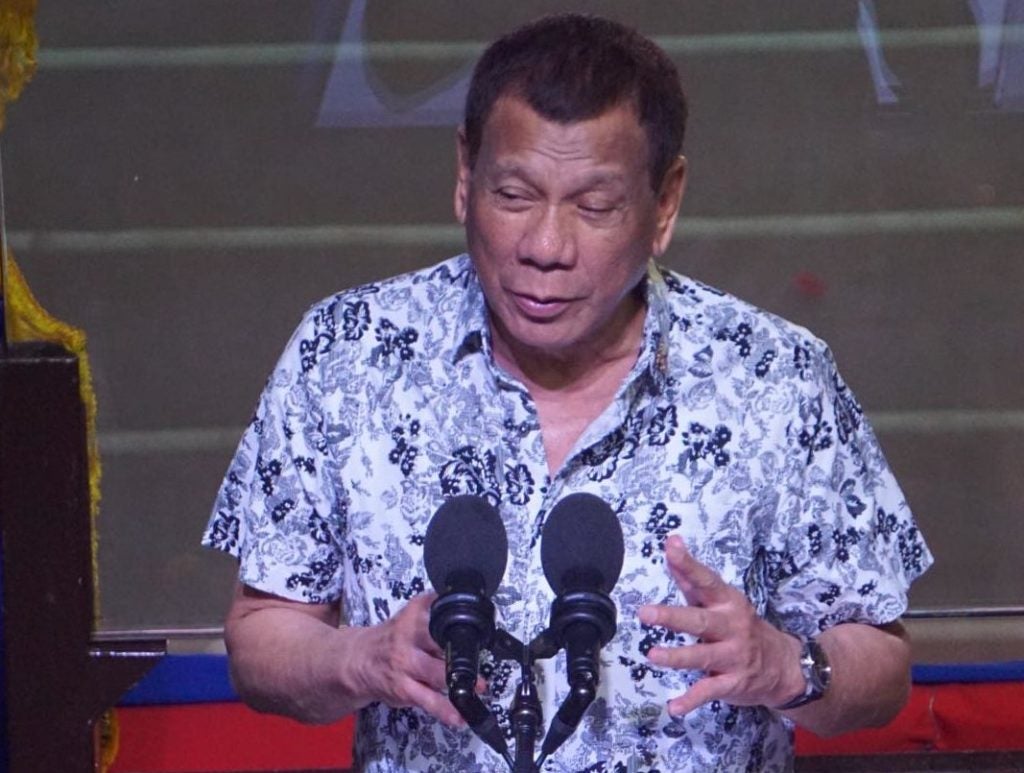 CEBU CITY, Philippines — President Rodrigo Duterte urged local officials in Cebu to pursue their plans, if there is any, on aboveground infrastructure to improve mobility in the city.

In his 20-minute speech before thousands of spectators watching the Sinulog Grand Ritual Showdown on Sunday, January 19, 2020, President Duterte mentioned that mobility remains a top problem in the “old” city of Cebu.

(You keep on arguing which way to go because the streets are really narrow because Cebu is an old city.)

(It is not like General Santos City, where the streets are built wide because it is part of a modern government. In Cebu’s case, your streets were already here even before our government was established.)

The president said that because it is hard to expand roads due to skyscraper buildings and narrow easement, the best way to go will be to build above-ground infrastructure, either for roads or railways.

He said he wanted to supposedly apply it to ease the traffic at the Epifanio Delos Santos Avenue (EDSA) in Metro Manila, only that he did not want it to result in corruption.

(We will pattern it to that of Metro Manila, where there are new technologies that we want to introduce in Edsa. But when I became the president, my men wanted to ask for emergency powers. Emergency powers is risky for corruption because there is no bidding.)

The president drew applause from the crowd when he promised to help in looking for funding sources, which he says would most likely be through foreign loan, to realize the projects.

Duterte said he does not want to step out of the presidency without completing the projects that he would be starting in his remaining two years as the country’s top executive. /bmjo