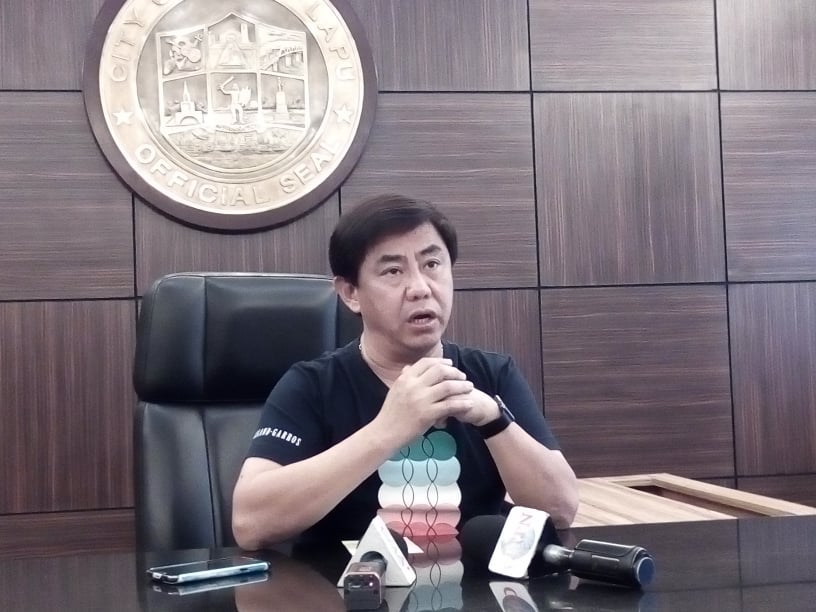 In a press conference on Friday, January 31, Chan told reporters that he found it hard for the Mactan Cebu International Airport (MCIA) to house at least 14,000 travelers at one time.

“In our end, it’s difficult (to implement at 14-day quarantine),” said Chan in Cebuano.

The MCIA, the country’s second busiest airport, is located in Lapu-Lapu City in Mactan Island.

According to Chan, there are at least 1,000 passengers from China who arrive at MCIA daily.

“If we’re going to compute, that will result to a total of 14,000 people in 14 days. Can you imagine (that)? Where are we going to place all these people? I don’t know if we’re ready to assist that volume of passengers,” said Chan in a mix of Cebuano and English.

Garcia, in an earlier interview, said they were planning to coordinate with the Department of Health in Central Visayas (DOH – 7) in coming up with the facilities to house the passengers.

The governor, however, is firm on not banning travelers from mainland China except those from Hubei province where the epicenter of the 2019 novel coronavirus acute respiratory disease (2019-nCoV-ARD), Wuhan City, is located.

This despite facing a huge backlash from the public.

Garcia reiterated that she did not have the capacity to impose a total ban of travelers from China, citing that such decision would lie on the President since it involved foreign relations./dbs