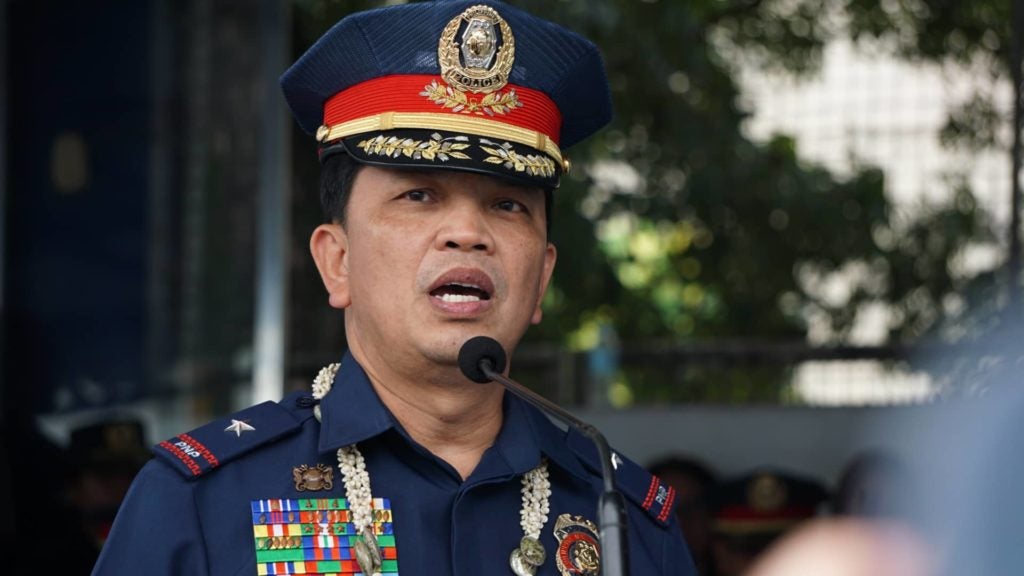 Ferro, who assumed as director of the Police Regional Office in Central Visayas (PRO-7), said he intends to lead “high impact projects” that will involve the community especially the youth in addressing the drugs menace.

“We should be a united force to fight this menace,” Ferro said during as press briefing held shortly after his arrival ceremony on office on Friday morning, February 7, 2020.

The turnover of command is scheduled on Tuesday, February 11.

Ferro said that in order to combat illegal drugs proliferation, there was a need to also remove the “environment” that tolerates its existence.

He wanted to especially focus on demand reduction.  The community especially the youth plays a very important role in this approach, he added.

Under his leadership of the PRO-7, Ferro said he wanted to introduce here his Project READY (resistance education against drug for the youth) which he launched when he was still head of the Philippine Drug Enforcement Agency (PDEG) in the National Capital Region Police Office (NCRPO).

Ferro said that under Project READY, they developed modules which may be introduced to Grades 1 to 12 pupils to make them understand the dangers of illegal drugs use.

The new PRO-7 head said that there was also a need to monitor the activities of drug surrenderers and hunt down those who continue to operate their illegal drugs business.

(As law enforcers, we will not hesitate to go after you until the very end.)  / dcb

Read Next
SEA Games athletes’ village will be quarantine site–DOH