Negros Or. province waits for confirmatory results of 8 PUIs, who all tested negative of nCoV 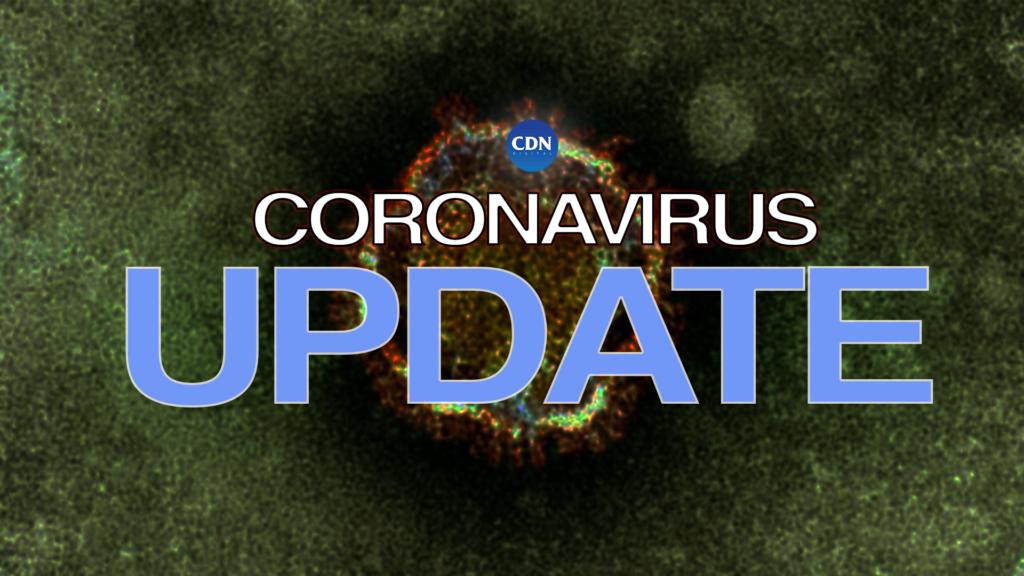 DUMAGUETE CITY, Philippines — Negros Oriental Governor Roel Degamo is confident that confirmatory tests results of the eight patients under investigation (PUIs) will still be negative of the the 2019 novel coronavirus (2019-nCoV).

The three PUIs’ tests results from the Regional Institute for Tropical Medicine (RITM) only arrived on Monday, completing the results of the eight PUIs to be negative of the virus.

With this, Miraflor said they were just waiting for the results of the confirmatory tests, which Governor Degamo believed would also be negative of the deadly virus.

The eight PUIs are four hotel/resort staff; a van driver; a pedicab driver; a seatmate of Chinese tourists, who later turned out to be positive of the virus; and one with travel history.

Miraflor said Governor Degamo was hoping for the confirmatory test results to also come out negative of the virus so that these PUIs could be released from the Negros Oriental Provincial Hospital (NOPH) where they were admintted for the 14-day mandatory quarantine.

(For the Provincial Epidemilogy and Surveillance Unit, they continue to monitor those people from other areas, who would enter Negros Oriental as they implement the order of the Governor Degamo.)

Aside from the PUIs, Miraflor also said that the 65 patients under monitoring (PUMs) had also completed their 14-day mandatory quarantine. While the remaining 3 PUMs, 2 Chinese, and a Polish national would complete their quarantine on February 12, 2020.

Meanwhile, in Dumaguete City, the last three PUMs being monitored in the city had also finished their quarantine and had not manifested any flu-like symptoms of the nCoV.

That is according to Dr. Maria Sarah Talla, Dumaguete City health officer and vice chairperson of the Inter Agency Task Force for Novel Coronavirus (2019-nCoV), in her report she submitted to Mayor Felipe Antonio Remollo.

Earlier, 20 PUMs have completed their mandatory quarantine and did not manifest any signs of infection as monitored by the City Health Office.

All 23 PUM’s  had encounters with the Chinese couple who visited the city last January 21, 2020.

A statement said the PUM’s were given “ fit to work” certificates by Dr. Talla.

“We have a good reason to be happy of the outcome of our efforts in containing this novel virus,” Remollo said in a statement.

The mayor also commended the CHO, Disaster Risk Reduction and Management Council, Public Information Office, Department of Health, the province, the local police and the people for “remaining calm and cooperative.”

Despite this, Remollo said there was no reason yet to celebrate because the threat of the deadly virus and its mutation was not yet over.

“Please remain vigilant, observe clean habits, do not believe in and avoid spreading rumors, be prayerful and trust in your government,” Remollo said.