Why these Cebuano artists are grateful to ABS-CBN 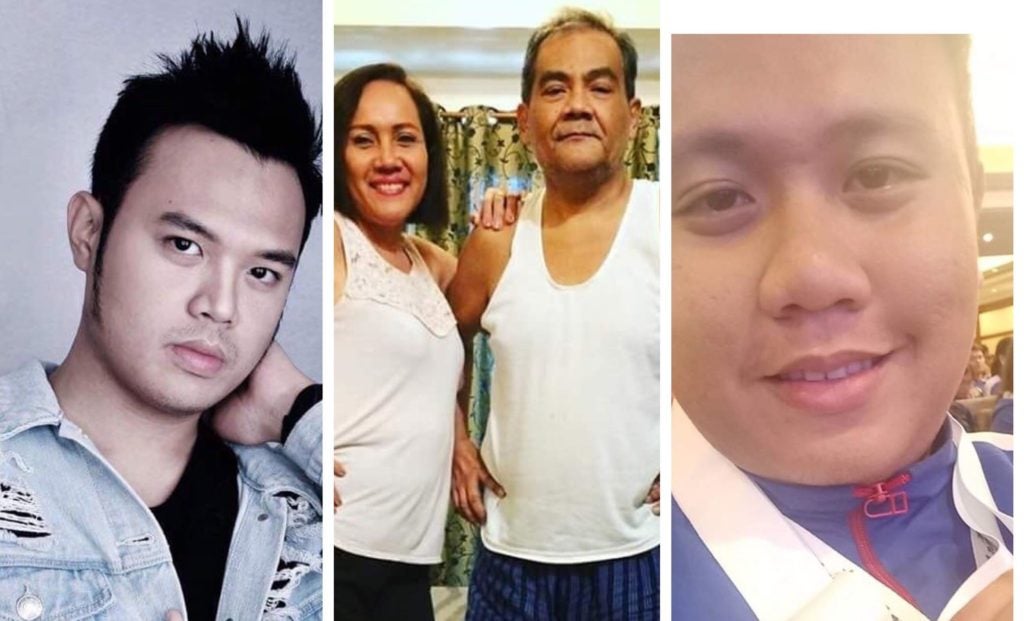 But Girlie had the opportunity to help her husband’ get prosthetis and medication when ABS-CBN opened doors for her to join It’s Showtime’s “Tawag ng Tanghalan” Season 3.

Read: For the love of husband and singing, Cebuana makes a comeback

An unexpected news came for Girlie and her family in December 2018, when “It’s Showtime” host and comedian Vice Ganda paid for Cesar’s prosthetis.

This is why Cheryl, Girlie and Cesar’s eldest of four children, took to her Facebook account to explain why she and her family will be forever grateful to the television network giant, which is currently facing franchise issues.

“Her (Girlie) age has not been discriminated and after her time in Tawag ng Tanghalan, it encouraged a number of contenders who are at their golden age (to join),” Cheryl told CDN Digital in a text message.

Cherly backed the Kapamilya Network amid threats on its franchise renewal. The ABS-CBN’s franchise will expire on March 30, 2020.

A native of Barangay Mabolo, Cebu City, it took Girlie ten years to join again a singing competition after the 29th Cebu Pop Music Festival in 2009.

Based on Cheryl’s post, she expressed that ABS-CBN provides opportunities and jobs to a lot of Filipinos and were able to feed their family.

“We are just one of the thousands or maybe millions of Filipinos whom ABS-CBN helped  stand back up,” she said.

For Cebuano singer Christian Cayobit, ABS-CBN also helped him gain confidence before he represented the country for the World Championships of Performing Arts (WCOPA) 2019 in Long Beach, California.

He is also one of the Cebuanos who expressed support to ABS-CBN in regards to its franchise renewal.

Cayobit joined “Tawag ng Tanghalan” in 2018, where he met his girlfriend Pinky Mari, who also joined the same competition.

The 28-year-old singer and customer service representative from Punta Princesa, Cebu City was was one of the contenders from the Visayas that time.

“The experience (Tawag ng Tanghalan) boosts my confidence to join bigger competitions like the WCOPA 2019.  I was able to compete globally. It opened a lot of opportunities to perform in bigger events, chance to rub elbows with the icons in the music industry including the executives of the entertainment industry,” he told CDN Digital.

Cayobit was one of the country’s pride in WCOPA 2019 when he bagged two silver medals under the Vocal Solo Category for the contemporary and opera genres.

He performed  “Where do I Begin” by Andy Williams (Contemporary) and “You Raise Me Up” by Josh Groban (Opera).

Aside from Cayobit, another Cebuano artist who is grateful to the giant network is award-winning Cebuano actor Dan Sy Lopez.

The 27-year-old Cebuano actor believes that his experience with the Kapamilya Network has helped him keep going in the industry.

In a Facebook post, Lopez said, “I am so lucky I was given an opportunity to work with the company and show my talent. It is in ABS-CBN (passion for acting) where I really started.”

After appearing in ABS-CBN Cebu shows, Lopez made it to short films like “Bahandi”, an official entry for the 4th Sinegugma Cebuano Film Festival in 2018, where he won Best Actor.