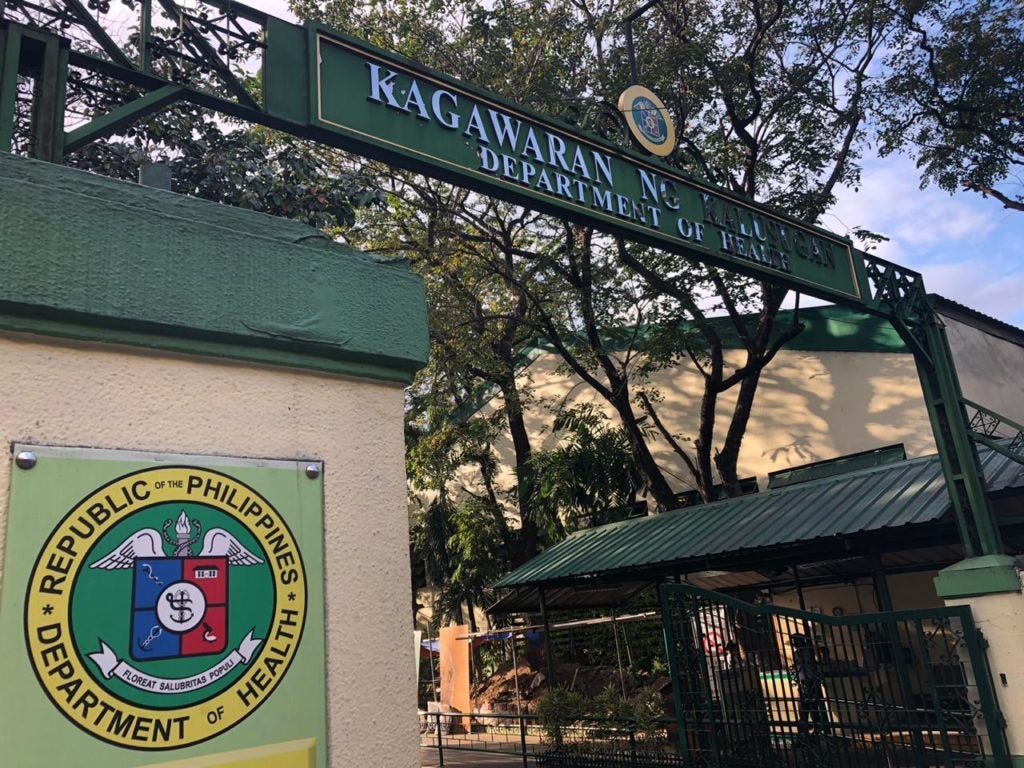 CEBU CITY, Philippines – The Department of Health (DOH) revealed on Friday, February 14, 2020, that co-passengers of the patients who tested positive of the Coronavirus Disease 2019 (COVID-19) provided erroneous and incomplete details to authorities.

At a press conference in Manila, DOH Assistant Secretary Maria Rosario Vergeire said their department is now discussing how to address this concern with the Philippine National Police – Crime Investigation and Detection Group (PNP -CIDG) and Commission on Elections (Comelec).

“Erroneous information such as phone numbers – that would be one of the issues pinag-usapan kung saan nakakita tayo nang erroneous details. Erroneous and incomplete details being inputted by the passengers,” said Vergeire.

“Actually, we have sat down with PNP and CIDG and Comelec so we can have some resolution to this issue next time around to prevent this circumstance to happen in the future,” she added.

There are three confirmed cases of COVID-19 in the country so far – two of whom were already discharged while one died after succumbing to severe pneumonia due to the virus.

All three patients, who also happen to be Chinese tourists, arrived in the country via Mactan Cebu International Airport (MCIA).

DOH disclosed that as of Friday, February 14, 2020, 218 contacts of the 1st and 2nd confirmed cases of COVID-19 in the country have completed their 14-day home quarantine, and showed no symptoms of the disease. 15 of these are still under self-quarantine, which is another term for home quarantine, while 44 found to be symptomatic were categorized as patients under investigations (PUIs) admitted in state-ran hospitals in undisclosed locations.

A 38-year-old female and a 44-year-old male, both Chinese tourists from Wuhan City, the epicenter of the COVID-19 outbreak, became the first confirmed cases of the disease in the country.

Both arrived in the Philippines last January 21 at MCIA before traveling to Dumaguete City.

Vergeire also said 255 of the 740 contacts of the third case – a 60-year-old Chinese female from Wuhan City who visit Bohol on January 20 – were traced.

These included the patient’s co-passengers, and individual contacts in hotels and hospitals.

She said 93 of them already completed their home quarantine.

“Currently, there are 72 being interviewed, 93 completed home quarantined while 62 are still under home quarantine. 7 symptomatic contacts were categorized as PUIs and now admitted for isolation and monitoring,” Vergeire said.

Meanwhile, DOH said the number of PUIs confined has dropped to 199 as of February 14 from 230 on February 13.

DOH also disclosed that a 71-year-old Filipino PUI died due to cardiovascular attack. They said the victim tested negative for the virus. /bmjo