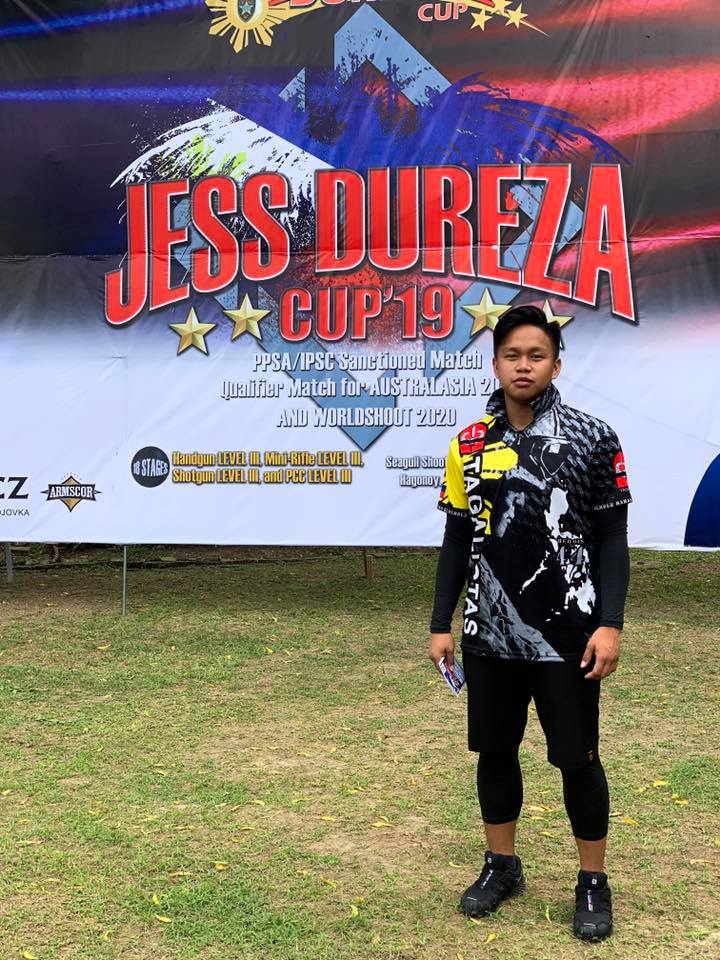 He is  the former football player of Don Bosco and Ateneo de Cebu who is also making waves in his other sport, practical shooting.

Barro, now 19, is now a first-year college student at the De La Salle University and still a soccer player with the Green Archers.

Barro is originally from Mandaue City, Cebu and moved to Manila in September 2019 to be part of the soccer varsity team of DSLU.

But aside from playing his first love, soccer, Barro has also bagged numerous awards in practical shooting.

He started practical shooting in 2017 and hasn’t stopped since.

Since then he as already joined 21 practical shooting competitions in and outside Cebu. 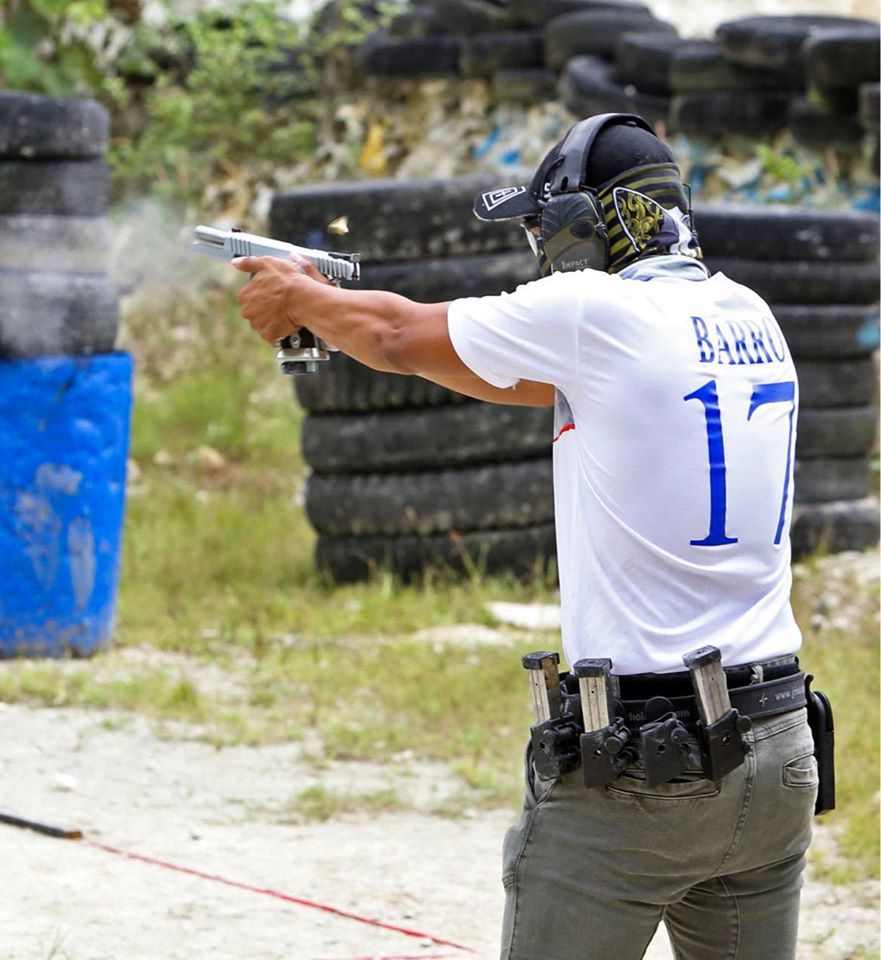 He first won in the Team Song Shoot Fest 2017, where he was hailed champion in the junior category.

And his recent victory was the BJMP Talisay Year-End shoot, where he was declared as the overall champion.

“I really don’t know why I started with practical shooting but maybe because I and the rest of the team saw that potential in me that I can excel,” he added.

Now, that he is living in Manila alone and away from his family here in Cebu, he is more determined to excel in  practical shooting as well as in soccer.

(I know there’s a chance for me to excel in this sport. To think that I am now part of the Laguna Practical Shooting Group.)

Barro is now preparing for his next competition on March 6-8, 2020 in South Cotabato.

(This already the level three of the competition. This is already for the world qualifier.) /bmjo

Your subscription could not be saved. Please try again.
Your subscription has been successful.
Read Next
DOH to roll out intensified surveillance, vaccination drives against spread of polio in CV