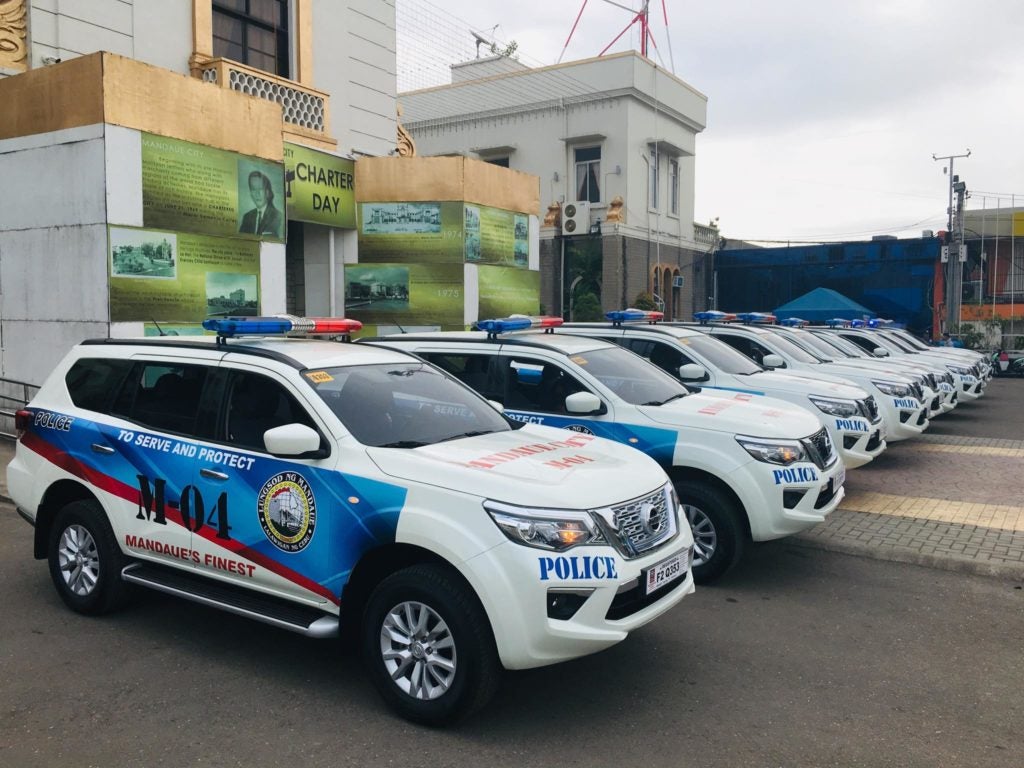 “Our movements will be enhanced especially on the field. We aim that our response time will be as close to reported time (as possible),” said Abella.

Abella admitted that before there was really a gap in the time to respond to the alarms because of their fewer vehicles.

He said sometimes when two reported incidents happend at about the same time, then it would be difficult for them to respond to those incidents at the same time because of the lack of police vehicles.

Abella said that they were grateful for the city government’s support to the police force which meant there was a collaboration between the agencies when it came to maintaining the peace and order of the city.

The 11 new patrol cars will be distributed to the six police stations and other special units of the MCPO.

Aside from that, Abella said that they would work to keep the promise of a faster response time to reported crime incidents as Mayor Cortes promised to provide 22 new motorcycles next month for use of the police.

Abella said that once the motorcycles would be turned over to them, these would be used to patrol the city’s streets and show more police presence in the streets.

He said having more police presence in the streets would be a big factor to deter crimes in the city.

According to Abella they were grateful for the government of Mandaue City for showing support to the police force by which only meant that there is a collaboration between the agencies.

The 11 vehicles will be distributed to the six police stations and other special units of the MCPO.

Abella said Mayor Jonas Cortes, also promised to give them 22 other motorcycles which maybe given sometime next month.

The vehicles will be immediately used for patrolling to be able to let the public feel the presence of the police in the streets./dbs

Read Next
One cop killed, another wounded in a shootout with armed men at a police checkpoint in La Libertad, Misamis Oriental