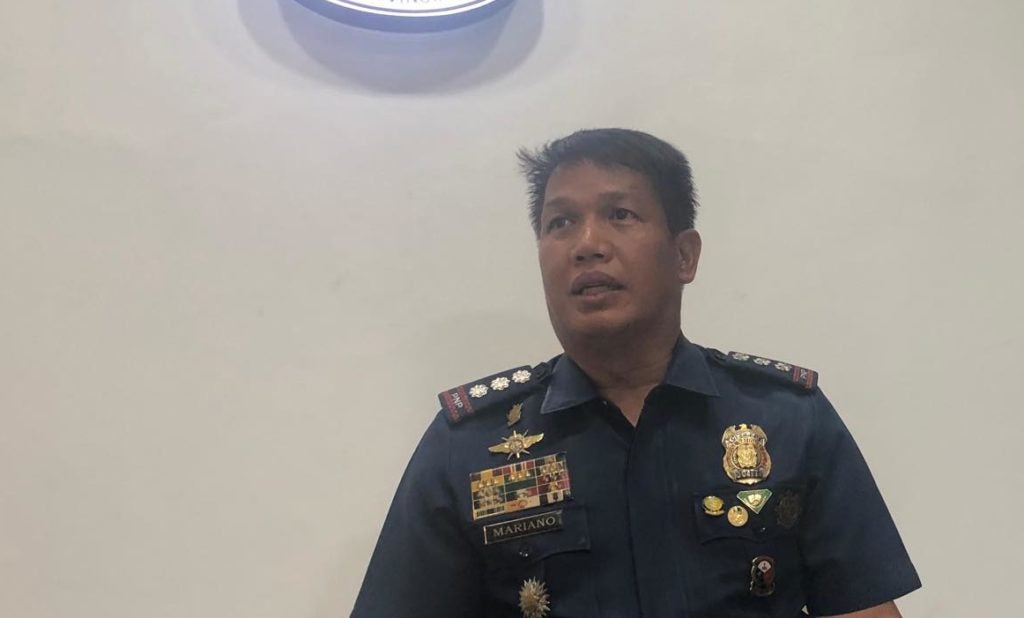 A total of 170 individuals were arrested in a joint operation by the Carcar City Police Station, the Regional Intelligence Division in Central Visayas (RID-7) and the Provincial Intelligence Branch (PIB) of the Cebu Police Provincial Office (CPPO) in a cockpit arena on Tuesday, February 18, 2020.

They were arrested for violating Presidential Decree 1602, or A Decree to Create Stiffer Penalties On Illegal Gambling.

“This serves as a warning to the operators. Don’t violate the law,” Mariano said.

Mariano said that operators and owners of cockpits should be careful with their operations.

“They are violating the permit given to them that supposedly allows operation during weekend and during holidays only. They operate on weekdays without the necessary permits,” said Mariano.

All the 170 individuals are now with the authorities in Carcar City and are scheduled to be presented for inquest proceeding on Wednesday, February 19, 2020.

“Based [on the] report, initially the operator operated without the consent of the owner. So we are still trying to validate this,” Mariano said.

Authorities are still in the process of investigating who the owner of the said cockpit is. They are also validating if the owner really did not have any idea about the operations in the cockpit on a weekday.

Mariano said they will be filling a case for violating PD 1602 against the arrested persons.

As for the operator and the owner, Mariano said that they are still in the process of determining  the proper charges that should be filed against them. /bmjo