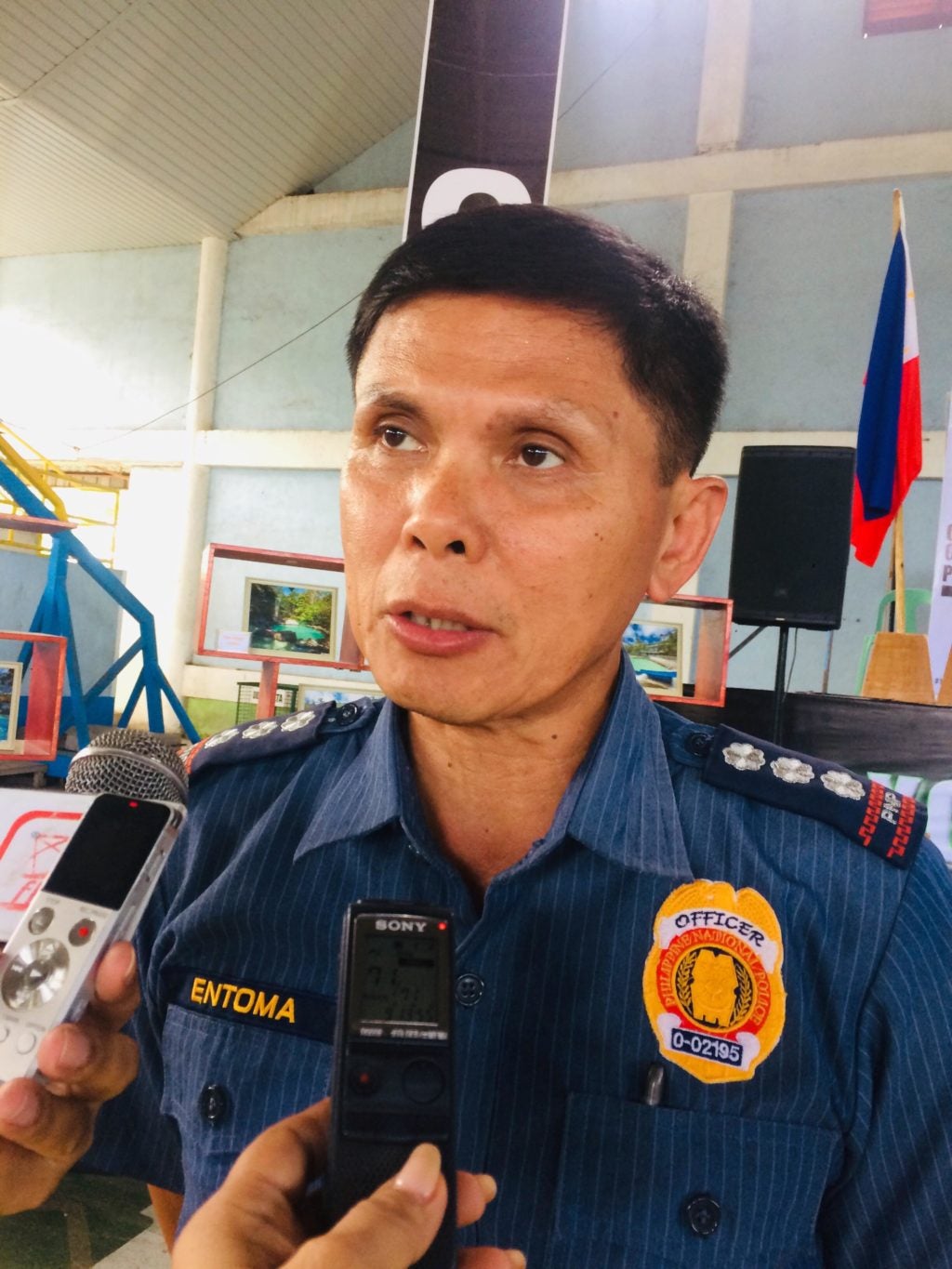 Police Colonel Julian Entoma, NOPPO director, said that his recommendation for the relief of the entire Bayawan police force was “denied in principle” by Police Brigadier General Albert Ignatius Ferro, the director of the Police Regional Office Central Visayas (PRO-7).

But Ferro allowed the relief of Enriquez.

There are a total of 56 policemen manning the Bayawan police station.

Entoma recommended for their relief because of their failure to address the series of shooting incidences within their area of responsibility.

But while Ferro did not agree to their relief, Entoma said a composite team from the First and Second  Provincial Mobile Force Company consisting of 20 policemen will be assigned at Bayawan police station starting today to provide augmentation to the city’s police force.

(I will detail policemen in crime-prone areas to conduct police visibility, checkpoints against tandems using motorcycles that are without license plates and to give emphasis on the need to ensure discipline while on the road.  We will be conducting not just one but various checkpoints. If possible, we will be doing it 24-hours a day.)

A day before Enriquez will formally vacate his post at the Bayawan City Police Station, another shooting incident was reported in Barangay Narra.

The victim was identified as Primitivo “Jimbo” Reuela Jr., 26-years-old and a resident of Barangay Boyco here.

Entoma said that Reuela was shot by a still-unidentified motorcycle tandem while on board his motorcycle.  The victim came from Barangay Nangka proper and was on his way to Sitio Napac-an located in the same barangay.   He dropped by a sari-sari store to buy cigarette when the gunman fired shots at him, hitting Reuela on his right arm and the right side of his body.

Reuela is now recuperating in a hospital in Bayawan City.

Entoma said police investigators are now checking if Reuela’s shooting was related to the previous shooting incidents that have remained unsolved. / dcb