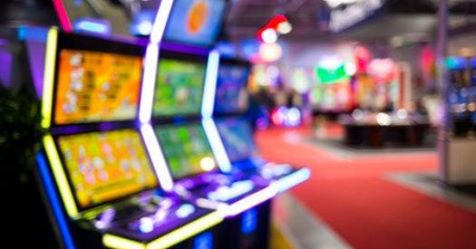 CEBU CITY, Philippines — The Cebu City government is in talks with the Philippine Amusement and Gaming Corporation (Pagcor) to increase the financial assistance received by the city from the agency.

The Pagcor funds to Cebu City amounts to P4 million per month or P48 million per year, for allowing Pagcor-accredited casinos to operate in the city.

Mayor Edgardo Labella said he has already talked to Pagcor Chairman Andrea Domingo in January 2020 regarding the desire of the city for an increased share.

Domingo reportedly told Labella that there will soon be an increase in the city’s share of the Pagcor funds, especially that the agency’s gross gaming revenues in 2019 rose 11.65 percent from 67.85 billion in 2018 to 75.76 billion.

“I have been assured by Chairman Domingo that she would increase our shares. It is also good that the city council passed a resolution urging the increase,” said Labella.

Osmeña said that in order to meet the needs of the less privileged sectors of society, the city should come up with ways to strengthen its financial coffers.

“Since our big city is a friendly host to a number of big casinos in the region and has been open and receptive to lucrative POGO (Philippines Offshore Gaming Operators) businesses, it is therefore timely and proper that we reach out to Pagcor for help and support,” said Osmeña.

The city uses Pagcor funds for social services such as buying new ambulances or firetrucks, buying vaccines and medicine for the Cebu City Health Office, and as an aid to barangays. /rcg