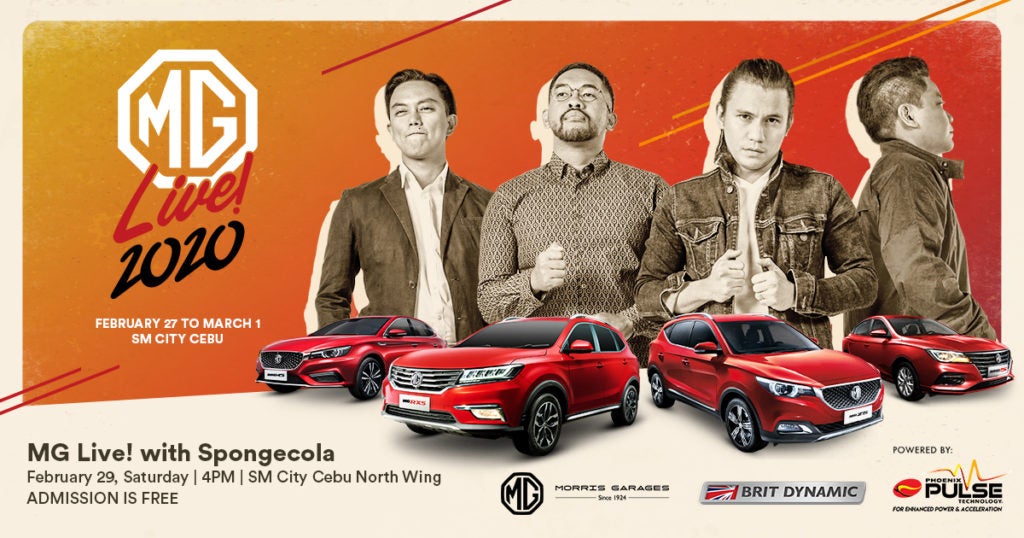 The Covenant Car Company, Inc. (TCCCI) — MG Philippines — MG Philippines continues to showcase the best OPM talents to the public as it kicks off MG Live! 2020 this February. This year MG Philippines is upping its game by going national: the MG Live! free concert series will be brought to key locations around the country, starting with the first leg happening in Cebu from February 27 to March 1.

“MG Philippines had a breakout year in 2019 and we want to make sure that we give the public bigger and better offerings in 2020. This February, we are excited to bring back one of our most enjoyable brand engagement activities: the MG Live! free concert series,” says Atty. Alberto B. Arcilla, President and CEO of MG Philippines. “After just over a year in the market MG has humbly and gratefully earned a place in the minds and hearts of the Filipino motoring market, in no small part because of the positive public response to these modern, attainable, British heritage cars. On MG’s second year in the Philippines we bring MG Live! around the country, specifically to regional locations where we can interact even more closely with those who have shown such genuine interest and support for the MG brand.”

The first leg of MG Live! 2020 happens in Cebu, at the SM City Cebu North Wing, from February 27 to March 1. On display at the interactive space will be the full lineup of vehicles currently available from MG Philippines. These include the statement-worthy MG ZS Crossover SUV; the spacious and versatile RX5 SUV; the sporty MG 6 Fastback sedan; and the brand’s latest offering, the MG 5 sedan—a class leader in its segment that is big in both features and comfort. 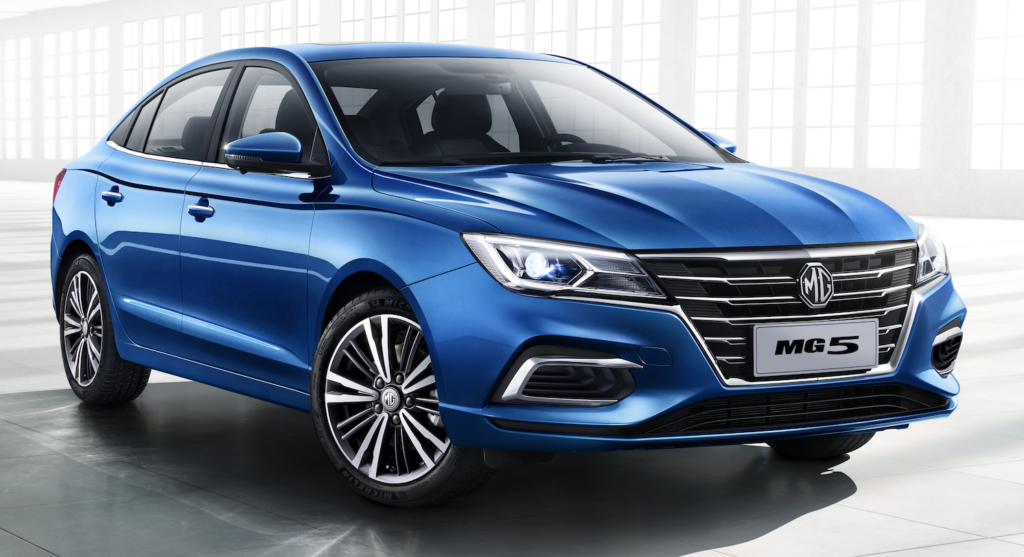 The MG 5: Big in Features, Big in Comfort

Aside from exhibiting great cars, exciting promos, and learning more about innovative aftersales programs, MG Live! stays true to its function as an event that champions OPM, and brings people together to celebrate and sing along with the country’s best musical talents. On this first leg, the MG Live! 2020 stage will be graced by none other than Spongecola: a four-piece OPM alternative rock band behind crowd favorites such as “Jeepney,” “KLSP,” “Bitiw,” “Puso,” “Tambay” and many more. Spongecola takes the stage for MG Live! on Saturday, February 29 at the SM City Cebu North Wing. The show starts at 4pm and, as with every MG Live! event, admission is free! 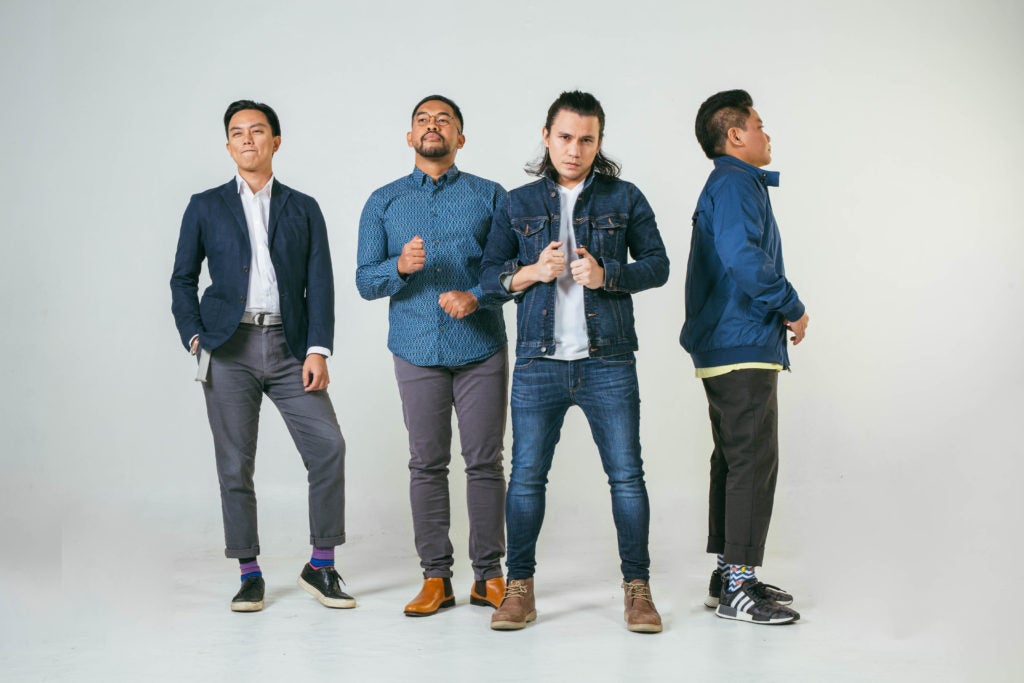 The decision to make the MG Live! free concert series a national event naturally coincides with the growing number of Filipinos around the country giving the brand more serious consideration. This is in no small way a result of MG Philippines’ expanding dealership network, which is now twenty-four (24) strong and ready to serve clients all over the country. 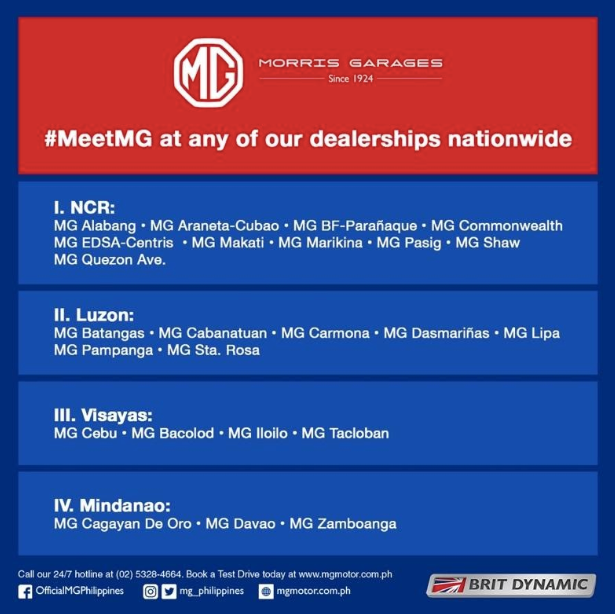 Where will MG Live! pop up next? Stay tuned for more updates; the next leg might just be in your hometown!