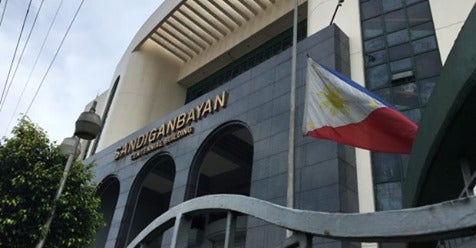 Sia and Kasayan, along with former municipal treasurer Esperato Del Socorro, faced graft charges for using their positions to defraud the government of some P2,063,422.72 in cash advances in 2009.

According to the facts of the case, the three accused connived and did not liquidate said funds. During the trial, the prosecution filed a motion to discharge Kasayan as state witness, saying her testimony was an “absolute necessity” to prove the guilt of Sia and Del Socorro.

The court accepted the motion, and gave both Sia and Del Socorro five days to file their respective comments.