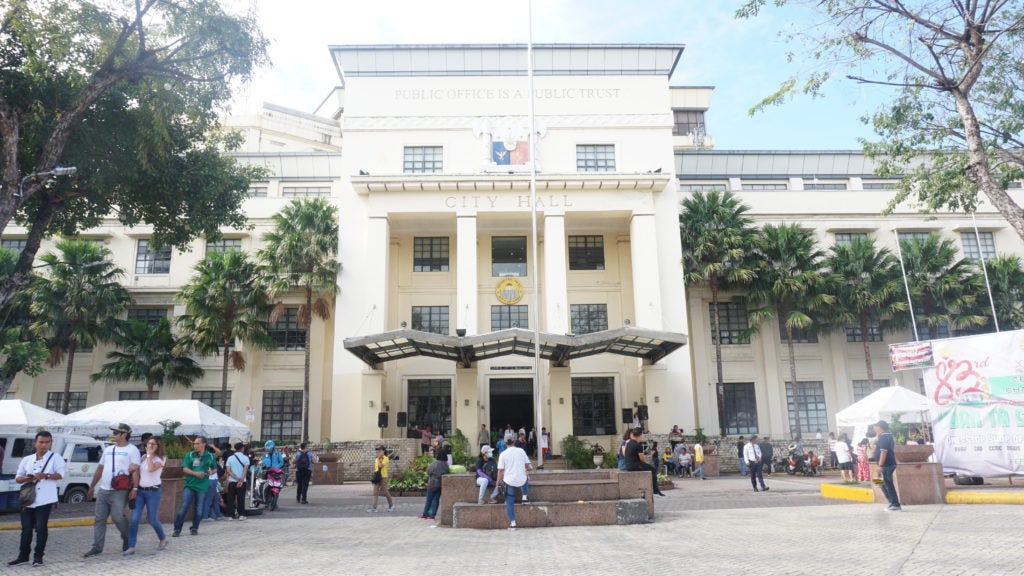 CEBU CITY, Philippines –Members of the Cebu City Council have decided to devote Wednesdays of every week to attend to their legislative works.

Council members will meet with stakeholders in the morning to consult the public on proposed measures while they convene for their regular sessions in the afternoon, said Majority Floor Leader Raymond Alvin Garcia of the Barug PDP Laban.

Since their assumption to office in July 2019, this will already be the second time that members of the 15th Sangguniang Panlungsod fixed the date for the conduct of public hearings.  The first scheduled public hearings on Tuesday afternoons or a day before their regular session.

Garcia said that starting on Wednesday, March 4, 2020, they will already have their public hearings in the morning.  This will allow them enough time to meet with stakeholders and prepare for their regular sessions in the afternoon.

Since they now schedule all their legislative works in one, they can already use their remaining days to prepare for their next session and to attend to their other responsibilities.

“It was a unanimous decision (to move our public hearings to Wednesday mornings). The (other) councilors said they want more time for their other meetings,” said Garcia in a phone interview with CDN Digital.

Garcia said that rescheduling public hearings to Wednesday mornings does not also violate any of the provisions of their house rules.  Should they decide to change their house rules, Garcia said, they will need two-thirds vote from among the councilors present.

And since all of the city’s 18 Council members agreed to the new schedule for their public hearings, Garcia expressed confidence that they will have complete attendance during their Wednesday morning gatherings.

Vice Mayor Michael Rama has often complained of the failure of some Council members to attend public hearings. / dcb