Gamboa’s aide and three crew members were also aboard the helicopter. 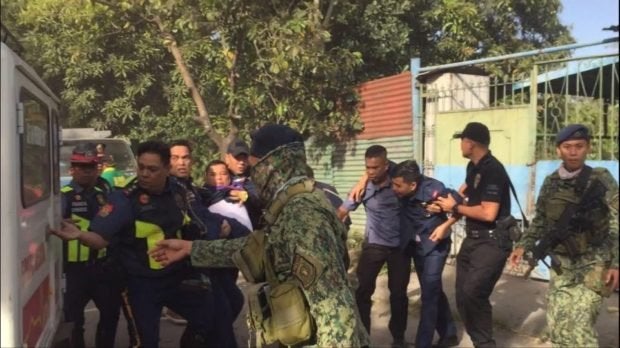 The helicopter got in contact with a live wire after it took off from a dusty area which affected the visibility.

(There was zero visibility, the pilot encountered problems, then the chopper got in contact with the wire that’s why it crashed.)

Eleazar also asked the public to pray for Gamboa and his co-passengers.

(I am asking for prayers that the passengers would be safe)