The Exporters talk about urban dance 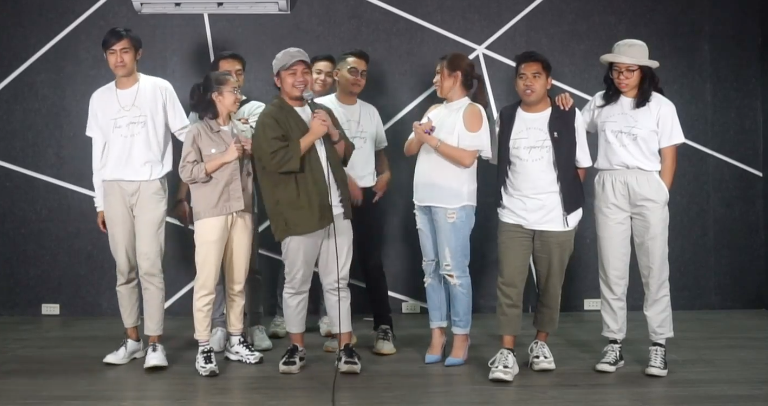 CEBU CITY, Philippines— Cebu-based dance crew The Exporters showed some urban dance moves and explained what that style is in the latest episode of the weekly CDN Play! show.

The Exporters are a Cebu-based urban dance crew who have been together for ten years now.

“We started from different dance teams in high school before at USC (University of San Carlos)-South Campus and then we exported the good ones and then combined them to one group,”  said Ryan Canda, founder of the Exporters.

The Exporters have been exposed to different dance competitions here in Cebu and other parts of the country.

From small dance contests here in Cebu, the group also competed in the show World of Dance PH of ABS-CBN and in the Body Rock Asia just last month.

“The most recent competition is the Body Rock Asia, known as the Superbowl of urban dance. Out of 150 videos, we were part of the 35 groups who participated,” said Canda during the show.

#WATCH: Get your groove on and let the CDN Play stage fill you with rhythm as the urban dance crew The Exporters will show some of their dance moves. Also find out how they started and what made their advocacy driven dance moves stand out from the rest. #CDNPlay

So what is “Urban Dance?”

“Urban is a broad term. It is a dance style that just emerged which technically is based on the choreographer’s interpretation of the music. His/her choreography is influenced from different dance styles that existed before,” said another member of the group, J. Jay.

The group also clarified that urban dance is different from hip-hop dance.

Meanwhile, the group is  looking for more members as it takes on more dancing opportunities in the country.

Those interested to be part of the group can check out their auditions this coming March 29, 2020 at the MDF Dance Studio in Panagdait from 1-6 p.m. /bmjo