Phivolcs: No ‘Taal-like’ magmatic eruption expected of Kanlaon yet 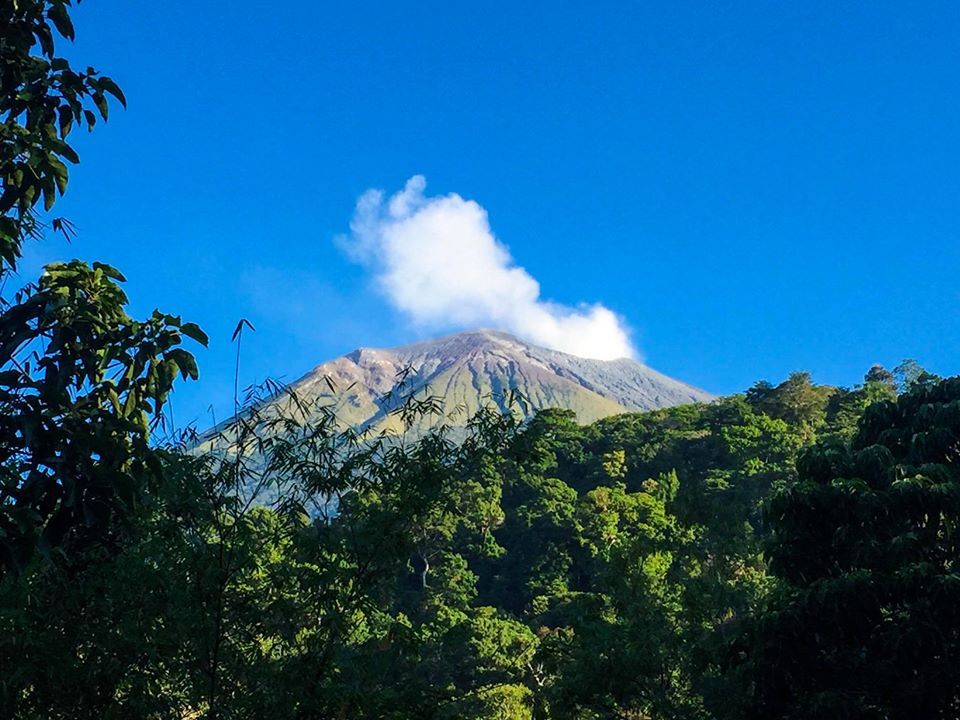 CEBU CITY, Philippines — Kanlaon Volcano is not yet expected to display magmatic eruptions as big as those recently experienced in Taal Volcano.

Engineer Andylene Quintia, resident volcanologist of the Kanlaon Volcano Observatory, said the hoisting of an Alert Level 1 in Kanlaon Volcano is still classified as a “low-level” of volcanic unrest.

“This could be a sign of changes in the hydrothermal, or magmatic or tectonic processes underneath the volcano at a shallow level,” Quintia told CDN Digital. 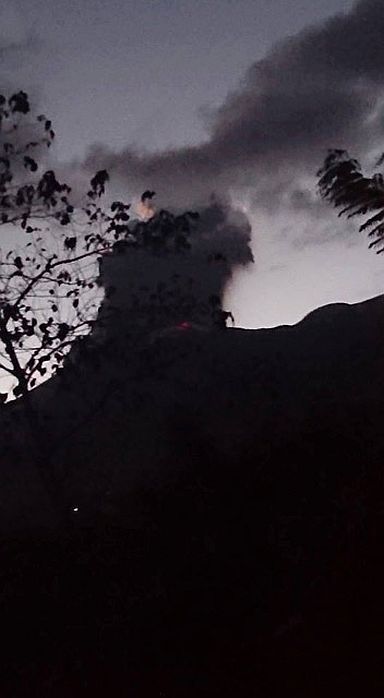 A photo of Mount Kanlaon on MARCH 29, 2016 when it spewed ash and fiery rocks.| Photo courtesy of Canlaon Mountain Tigers Search and Rescue on its FB page

“At this point, magmatic eruption (as big as Taal’s) is not yet expected. However, phreatic or steam and ash eruptions are possible. This is because the volcano is made up of hot materials. It could heat up its water sources and form a steam,” she added.

In the case of ashfalls, Quintia said the extent of the effects would be dependent on the wind direction and prevailing wind speed in the Visayas.

Jhomer Eclarino, a weather specialist at the Mactan Station of the Philippine Atmospheric Geophysical and Astronomical Services Administration (Pagasa), said the prevailing winds in the Visayas comes from east to northeast.

At present, the winds in the Visayas blow within 20 to 30 kilometers per hour, Eclarino added.

Meanwhile, in the case of a magmatic eruption like that of Taal, Quintia said: “Lava flow, pyroclastic density currents, and lahar could be possible.”