Outbreaks of diseases have been a recurring theme in literature since time immemorial.

If you find yourself stuck at home in the midst of this viral pandemic; you might want to curl up with a handful of suggested reads for you.

Because reading a book is the best kind of social distancing. 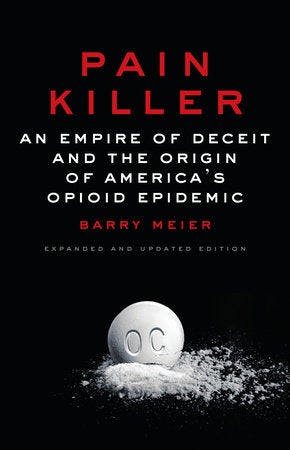 Between the years 1999 to 2017, an estimated 250,000 Americans died from overdose involving prescription painkillers. In “Pain Killer,” Pulitzer Prize-winning author Barry Meier exposes the roots of the most pressing health epidemic that has torn apart families and businesses. 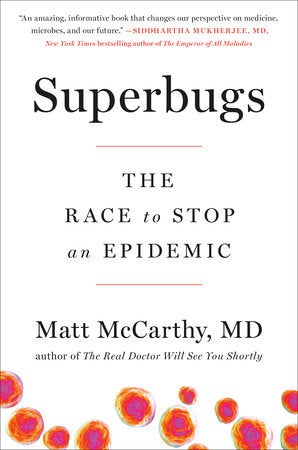 This New York Times bestselling author shares a story of cutting-edge science and the race to find a treatment in the fight against antibiotic-resistant bacteria budded superbugs. 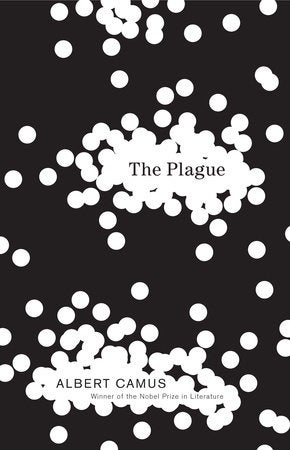 “The Plague” by Albert Camus

A tale of human resilience, “The Plague” tells about a bubonic disease  that struck the people of a North African coastal town. 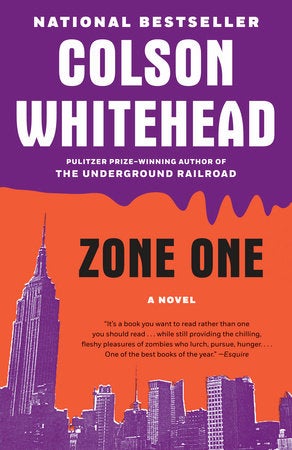 “Zone One” by Colson Whitehead

A pandemic has devastated the planet, sorting humanity into two types. After the worst of the plague is over, the armed forces reclaimed an island dubbed “Zone One.” “Zone One” is a portrait of modern civilization in desolation.

“The Stand” by Stephen King

A patient escapes from bio-testing facility carrying a mutated super-flu that will wipe out 99 percent of the entire population within a week. With this, the protagonists are left to find a cure to those who are infected. 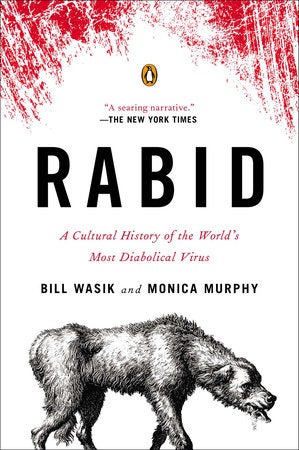 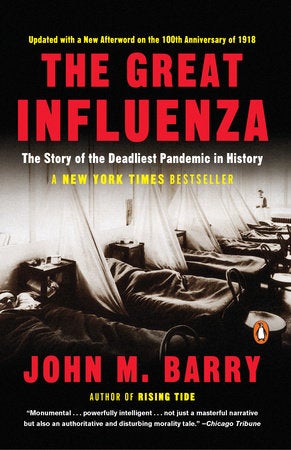 “The Great Influenza” tells about the growing dangers of the Avian Flu, and a story about triumph amid tragedy as we confront the epidemics looming in our horizon. 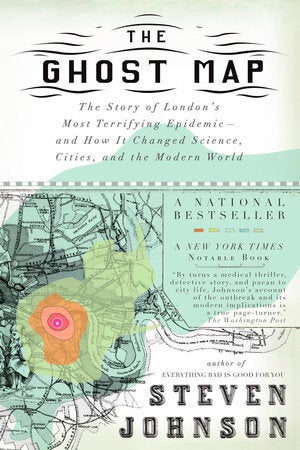 “The Ghost Map” by Steven Johnson

“The Ghost Map” is set in the summer of 1854 as a Cholera outbreak takes hold, and a physician and a local curate take action to solve the most pressing medical riddle.

In the midst of this pandemic outbreak, let us always remember to keep our distance and curl-up with a good read. And remember to stay clean./dbs