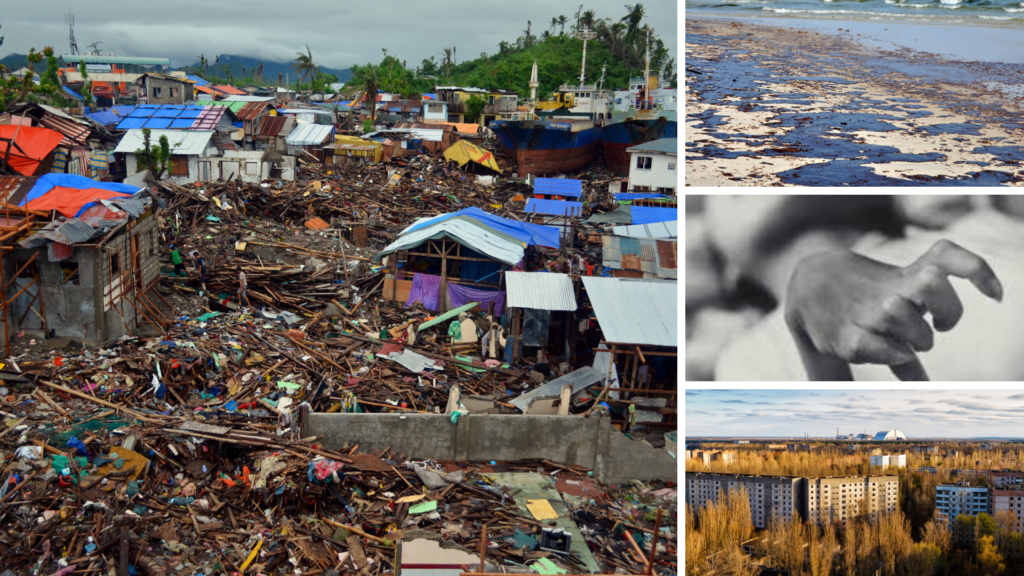 Pope John Paul II once said that “the Earth will not continue to offer its harvest, except with faithful stewardship. We cannot say we love the land and then take steps to destroy it for use by future generations.”

But how do we protect the only earth that we have from destruction?

When do we start?

Several laws have already been passed to ensure environmental protection.

In 2019, the Philippine Congress passed a bill that will require elementary, high school, and college students to plant at least 10 trees.

But this hasn’t been widely implemented either.

CDN Digital is listing below some of the biggest tragedies in history as a wake-up call on the need for environmental preservation.  Something has to be done now and before it’s too late. 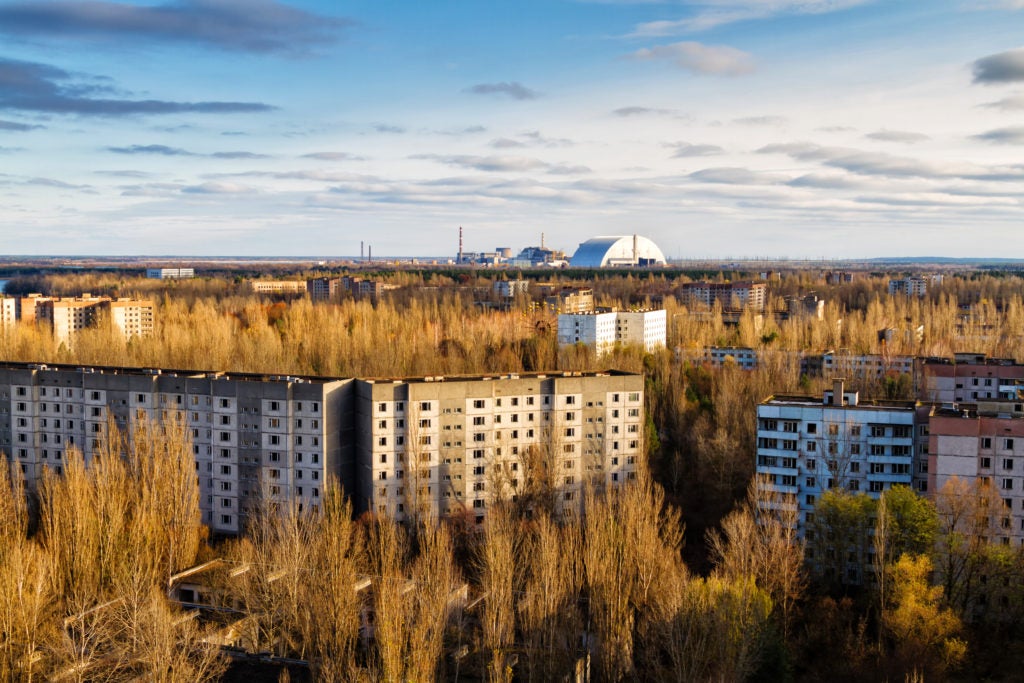 Chernobyl or Chornobyl is a city situated in northern Ukraine, near the border of Belarus.

It was abandoned following the disaster that happened at the Chernobyl Nuclear Power Plant in the early hours of April 26, 1986.

An explosion there released large quantities of radioactive contamination into the atmosphere, which spread over Western USSR and Europe.

The United Nations had estimated a death toll of around 4,000 people in the 1986 tragedy. But various experts and scientists say that the estimate is too low.

The Chernobyl Disaster is considered the worst nuclear power plant accident in history. 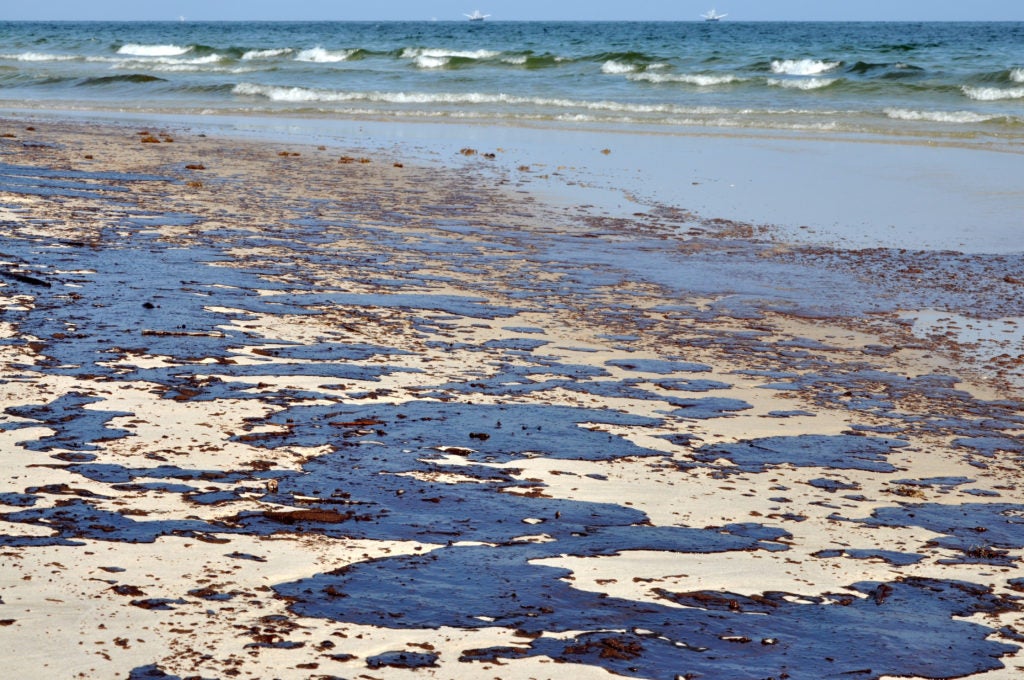 On December 18, 2005, Power Barge 106 operated by the National Power Corporation (NAPACOR) was wrecked while in Barangay Semirara, Antique.

Three to four tanks of the power barge broke causing a massive oil spill along the island’s shorelines.

The inclement weather at the time of the incident caused even bigger damage to marine resources.

Reports said that the oil spill had contaminated around 236-hectare of mangrove forests and 40 square kilometers of marine area.

A fish sanctuary that was located along the coast of Semirra was also affected. At least 30 tons of methyl isocyanate, a highly toxic gas, was released during a pesticide plant accident in Bhopal, India on December 2, 1984.

More than 600,000 people were exposed to deadly gas clouds.

Victims suffered nausea, burning of the eyes and throats and the death toll ranged from as few as 3,800 to as many as 16,000 over the years.

Many of those who survived their exposure to the deadly gas gave birth to physically and mentally disabled children. 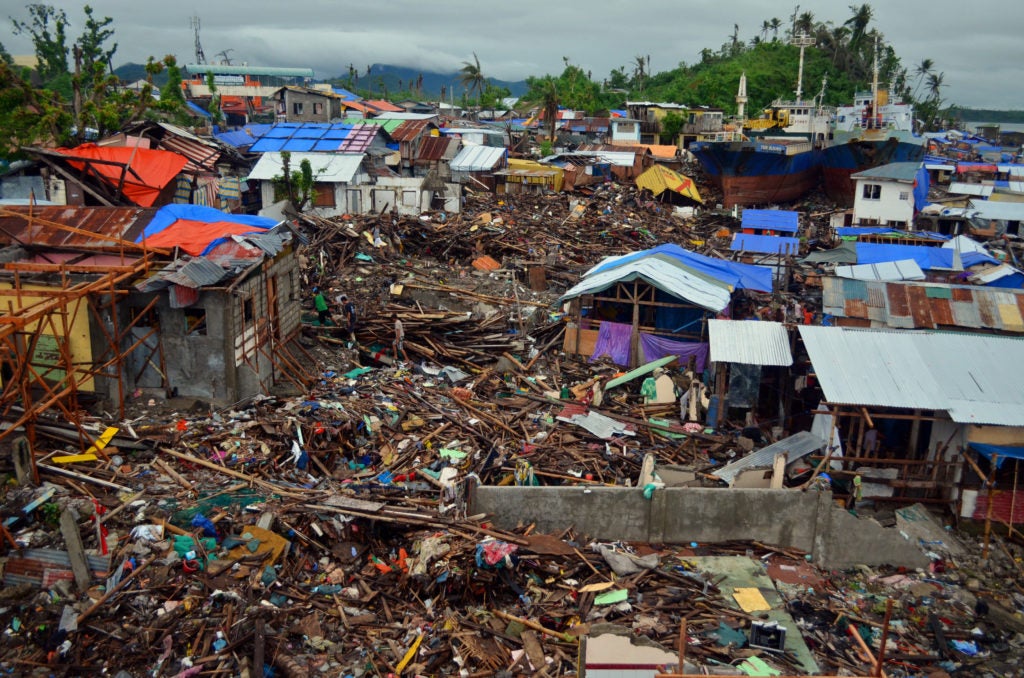 Internationally named as Typhoon Haiyan, it devastated parts of Southeast Asia including the Philippines on November 8, 2013.

Confirmed fatalities reached at least 6,352 while over a thousand remains missing to date. 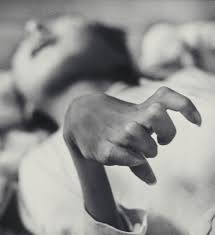 A child affected by the Minamata Disease |Wikimedia Commons

Caused by severe mercury poisoning, the 1956 Minamata disaster resulted in a disease outbreak in Minamata City in Kumamoto prefecture, Japan.

The release of methyl mercury from the Chisso Corporation’s Chemical factory was blamed for the outbreak.

Highly toxic chemicals were found in marine resources that were fished from the Minamata Bay and the Shiranui Sea causing the instant death of locals who ate these.

Symptoms of the disease include insanity, paralysis, and coma.

Based on reports by the local media, the death of humans and even animals like cats, dogs, and pigs continued for over 30 years.

If you have more information about the environmental disasters mentioned above, do not hesitate to share it with us! We’d love to hear them at the comments section of this video.