Mabatid hopes to be cleared as cops ready case against her 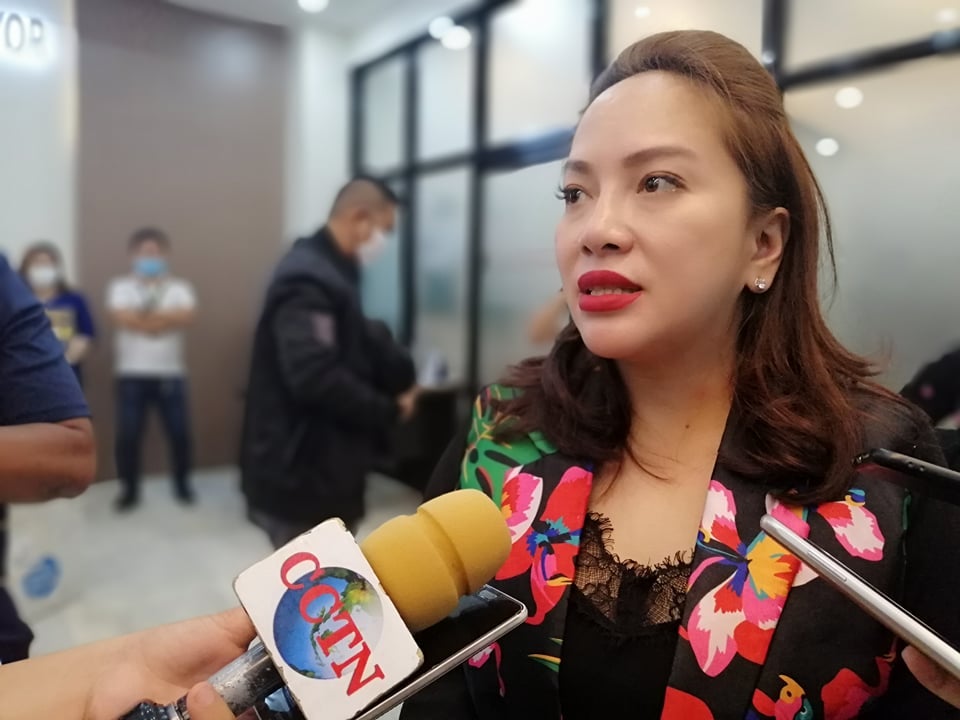 CEBU CITY, Philippines — Cebu City Councilor Prisca Niña Mabatid hopes that the case the police will file against her will eventually be cleared as her intention to post the unverified information that three people died of suspected Coronavirus Disease 2019 (COVID-19) was simply to reiterate public health safety.

In recent statements, Grijaldo said that they were now coordinating with the anti-cybercrime unit for the investigation, and Mabatid might be facing violations of the provision of the Anti-Cyber Crime Law.

For Mabatid, she said that she would submit herself to the investigations standing firm on her ground that her post was not meant to hurt the Department of Health (DOH), and that she consulted City Health Officer Daisy Villa before posting.

In previous statements, Villa said that there was no truth to Mabatid’s post and denied that three people have died with Covid-19.

DOH previously said that four people died under suspicion, but they proved negative to the virus. DOH Central Visayas Director Jaime Bernadas reiterated that not all hospital deaths were related to COVID-19.

The councilor said her lawyers were already studying the possible cases against her, but she was hoping that it would be cleared soon.

“Hopefully, ma okay ra tanan. Ato akong post, innocent ra tong tanan. (Hopefully, everything will be okay. My post was innocent.) It was just to express my frustration that someone died,” said Mabatid.

She said she would continue to do her function as councilor leading disinfections in barangays and drafting resolutions to help the frontliners.

As of now, she is working on a resolution to encourage the mayor to form a mobile kitchen for frontliners./dbs

Read Next
With lockdown underway, no more international arrivals in Cebu starting March 27