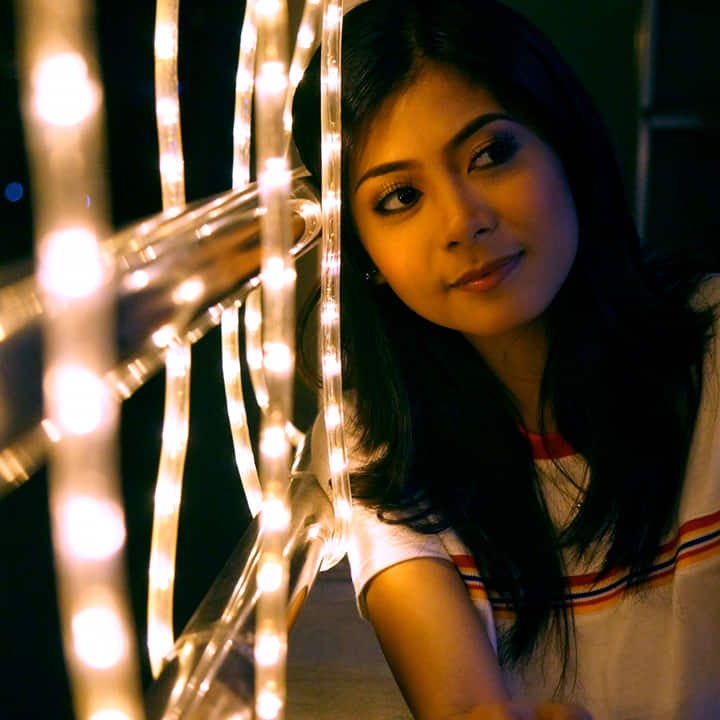 CEBU CITY, Philippines -Cebuana singer Zairish Mae Yvonne Alcasid recently released her debut single “Ba’t Ikaw Pa,” a song which she wrote in 2014 when she was still a college freshman.

Alcasid said her song centers on an innocent and naive person who has a secret crush on someone.

The 21-year-old virtual assistant from Barangay Capitol Site, Cebu City admitted that her song was based on her personal experience.

“You know the feeling (when) there is someone you like (but you just look at him) from afar,” she said.

Alcasid said that it took a while before she was able to finish the song because of fear that nobody would understand her outpouring of emotion.

She eventually found inspiration from a good friend who also got “friend-zoned” by her crush.

“A song is something bigger than myself. After I heard my friend’s story, it became more of an eye-opener that someone out there might be going through the exact same thing. It made me feel less alone,” she added.

Alcasid inked a contract with Viva Artist Agency in 2019.

Prior to the release of her debut single, she also wrote the song “Ambot Uy”, the debut single of Cebuana singer and beauty queen Warlyn Gallaza in 2018.

She was also the front act when Nadine Lustre and Sam Concepcion did mall tours to promote their 2019 film “Indak.” / dcb