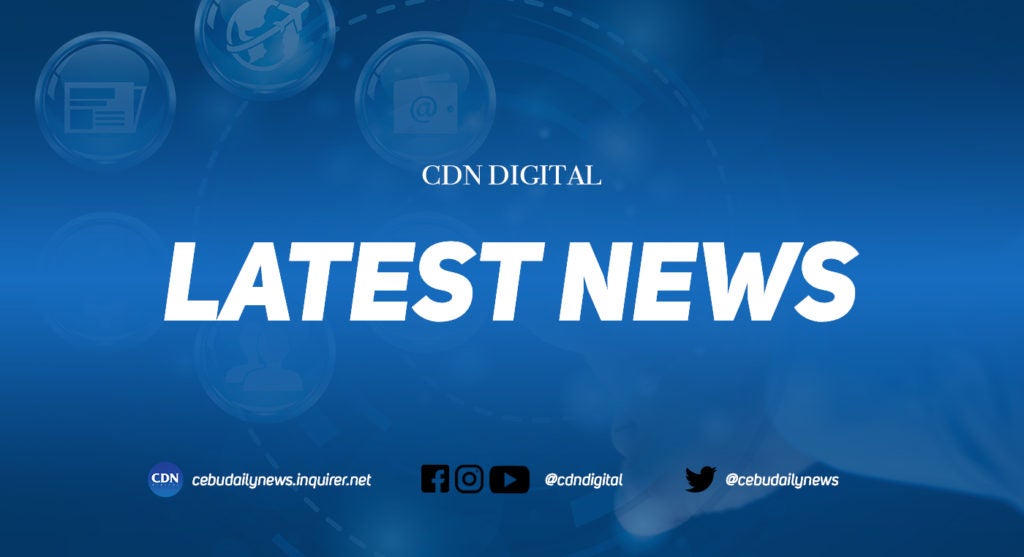 CEBU CITY, Philippines— A construction worker from Negros Occident who was left stranded in the ports of Samboan town in southern Cebu died after he complained of difficulty in breathing this morning, April 1, 2020.

Argie Inao, 30, was supposed to go home to Hinobaan town but was unable to get a boat ride home with the closure of the Negros Island borders starting on March 26.

Police Staff Sergeant Ressel Habagat, desk officer of Samboan Police Station, said that Inao was just one of the many Negros residents who remain stranded in Cebu.  They are now taking temporary shelter at the San Sebastian National High School in Samboan town.

(They have been stranded here since March 29, when sea travels were ordered suspended as a preparation for the implementation of the ECQ.)

Habagat said that the victim as asleep when he started to experience difficulty in breathing. Others who were with him at the public high school called for help.

Policemen rushed Inao to the Malabuyoc Hospital but no longer made it to the hospital alive.

(We immediately buried the body because that was the advice of the doctor here. We already informed Inao’s family of his death and they understood our decision to immediate burry him.  They also won’t be able to cross to Cebu for now (because of the ECQ implementation.) / dcb