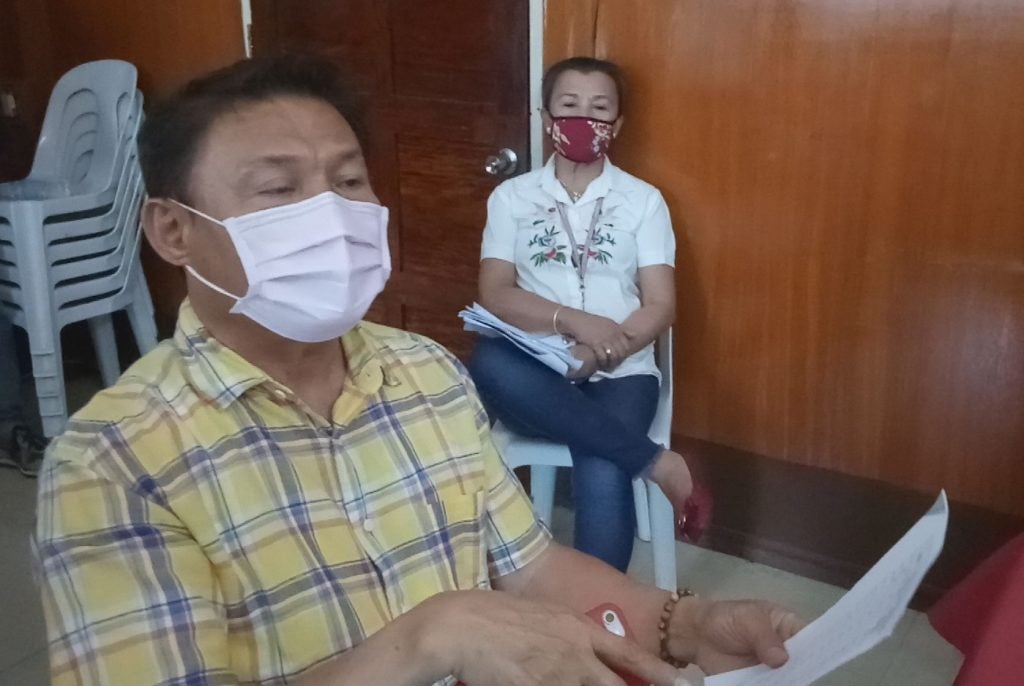 MAASIN CITY, Southern Leyte –The implementation of the enhanced community quarantine (ECQ) in Southern Leyte may have to be extended for two more weeks.

Governor Damian Mercado said he is inclined to follow President Rodrigo Duterte’s directive to extend the ECQ implementation in Luzon until the end of the month.

Mercado issued Executive Order No. 22 which orders for the implementation of a heightened community quarantine in his province will end on April 15.  But he is yet to issue a formal order for its extension.

With the planned extension of the ECQ, the provincial government is now looking for means to also address the needs of around 100 Southern Leyte province residents who remain stranded in Cebu.

Dr. Verna Fernandez, head of the Department of Health office here, said that they are considering the possibility of already bringing these stranded individuals home.

However, “they will have to undergo 14 days of isolation and will not be allowed to go to their respective homes when they arrive from Cebu. This is the protocol (that) we have to follow.”

But Fernandez could not yet say where these stranded individuals will be placed during the 14-day isolation.

An option is to let them stay in Cebu for now and until after the ECQ implementation ends.

“My heart bleeds for those stranded in Cebu but still I could not allow them to go home yet unless this quarantine thing will be over,” Mercado said.

Mercado said that while he worries about the welfare of his stranded constituents, there is also a need for him to ensure the safety of his 600, 000 constituents who remain in their province.

Ronz Acasio Epiz, a Maasinhon who works at the DILG Cebu office, said that based on her own count, there are now about a thousand Southern Leyte residents who remain stranded in Cebu.

Epiz, who has been coordinating with the different local government units in their province to report the presence of stranded constituents in Cebu, said that some of their mayors already extended financial assistance to these people.

“The money will go directly to them through Pera Padala outlets,” Epiz said. / dcb