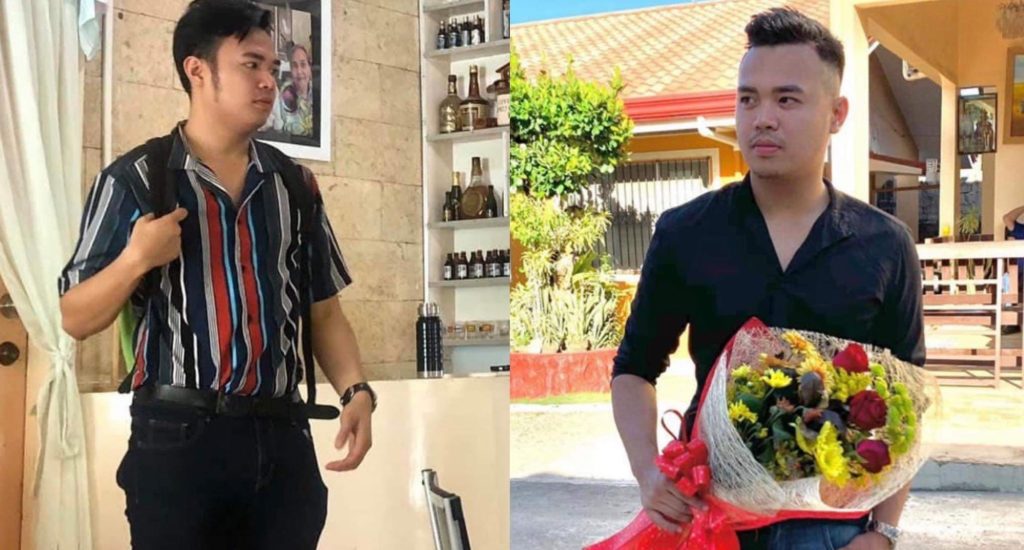 “It is challenging because you need to look different in portraying the two characters,” he told CDN Digital.

For “Kab-uton Ko Ang Langit”, he plays Martin, who is longing for a father’s love and wants to pursue his dream of becoming a singer.

The story will center on how Martin will never give up his passion and his love for his family.

He was able to portray Martin in the series as he reminisced his relationship with his late father.

In the series, it will show a kind Ken, until he discovered a secret about his lover and family that will cause him to take revenge.

The story is written by Restie Jumaoas Nur and directed by Sam Constanilla.

This is not the first time Lopez will headline a Lenten series.