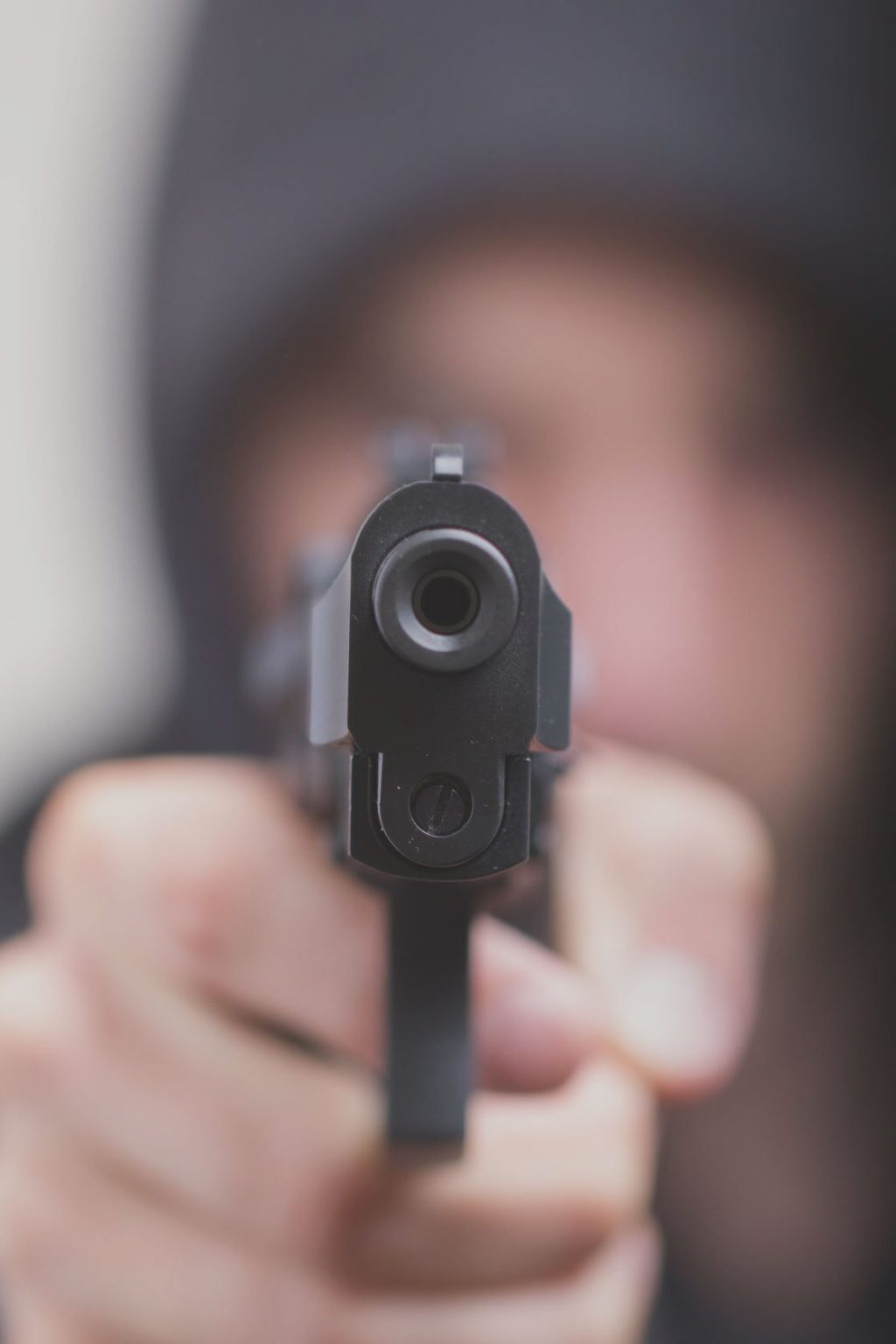 CEBU CITY, Philippines — Police are investigating if the killing of a woman, who was three months pregnant, in Barangay Pasil, Cebu City on Sunday, April 12, 2020, is drug-related.

Police Master Sergeant Rey Iligan of the San Nicolas Police Station told CDN Digital that the suspected shooter, Jerel Paca Dela Torre, 32, who was arrested a few hours after the shooting inside his house in the barangay, refused to tell them his reason for killing Mae Hyacinth Abellana Quisto, 27.

But from the information they gathered, Iligan said that they were investigating the personal grudge angle related to illegal drugs as the motive of the killing.

Iligan said that both the suspect and the victim seemed to know each other.

He also said that Dela Torre’s brothers were both serving time in jail for illegal drugs.

He, however, said that they were not discounting any other possible motives in the killing.

At past 5 p.m. on Sunday, April 12, 2020, Quisto was shot twice in the head outside her house in Magsaysay Street in the barangay. She was rushed to the Cebu City Medical Center for treatment but the attending physician declared her dead on arrival.

Responding policemen later arrested Dela Torre inside his house in Flores Street of the same barangay after witnesses positively identified Dela Torre as the one who shot Quisto.

Police, however, were not able to find the .45 caliber pistol that Dela Torre allegedly used to kill Quisto.

Read Next
Why we should never tolerate cheating