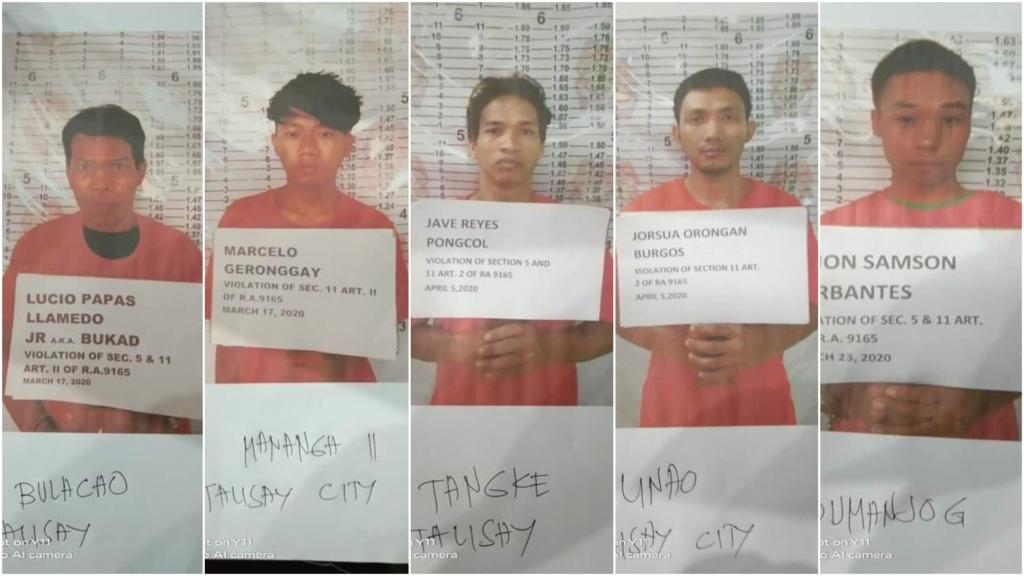 Police Brigadier General Albert Ignatius Ferro, regional director of the PRO-7, said on Wednesday, April 15, that a total of seven PUPCs actually escaped from the CPPO facility but two were recaptured after an immediate manhunt operation.

As of this posting, authorities are now on the hunt for the five inmates who are still at large.

“Up to this time, we are having an ongoing manhunt of the remaining five escapees,” Ferro said.

According to the initial investigation, Ferro said the PUPCs slowly chipped through a small hole in the concrete wall where a lavatory pipe passed through to break free.

“There was a latrine or comfort room constructed inside the jail so the inmate could have the facility to attend to their personal necessity, including taking a bath, and what they did was they were able to find the pipes that was placed in there for the water supply, and those pipes were used, they were able to use their spoon and fork to initially destroy the pipes, and initially used that to destroy the concrete wall,” explained Ferro.

Now, aside from the manhunt operation being conducted by the CPPO, Ferro also gave a directive to the provincial director of CPPO,  Police Colonel Roderick Mariano, to conduct a thorough investigation on the policemen who were on duty when the escape happened.

“I directed our provincial director to have a very extensive investigation so that we would know if there is a connivance between the jailors and inmates,” he said.

There are three police officers being investigated as of this moment, two are the jailors and one duty officer.

Ferro also encouraged the public to report to the nearest police station if they have any information on the five inmates at large. /bmjo