Gov’t urged to include electricity bills in relief program 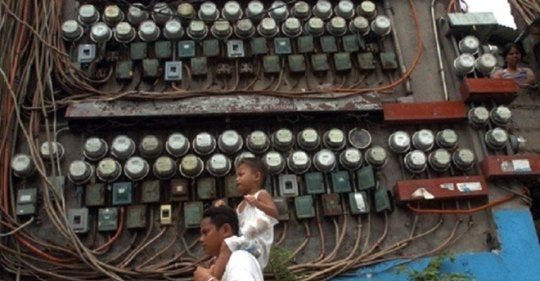 With electricity consumers given relief through a staggered payment of bills that accumulated during the enhanced community quarantine, Sen. Sherwin Gatchalian is urging the government to include power bills in the Social Amelioration Program (SAP).Also, the consumer-welfare advocacy group Infrawatch is calling for the suspension of value-added tax (VAT) and universal charges collected on power consumption.

Gatchalian said he had sent a letter to the Energy Regulatory Commission (ERC) and Department of Energy asking for the provision of electric bill subsidies in the government’s SAP for communities reeling from the economic effects of quarantine.

Earlier, the ERC said distribution utilities were directed to collect bill payments that were not settled during the quarantine in four monthly installments when quarantine had been lifted.

Gatchalian noted that the Bayanihan to Heal as One Act provided that the government could reprogram, reallocate and realign budget to fund measures “that address and respond to the COVID-19 emergency, including social amelioration for affected communities, and the recovery of areas, sectors and industries severely affected.”Separately, Infrawatch Philippines convenor Terry Ridon said in a statement a suspension of the VAT and universal charges on electricity would spare low-income consumers of a total of P4.2 billion in bills.This could be regarded as “indirect economic aid to 21 million lower income households without the need for new loans or the sale of government assets,” Ridon said. “Every peso which we can add to the savings of Filipino families is already a win during this crisis,” he added. “P200 affords families an additional six kilos of rice, without the need of fresh funding from government.” INQ