13 men rounded up in NegOr for ECQ violation 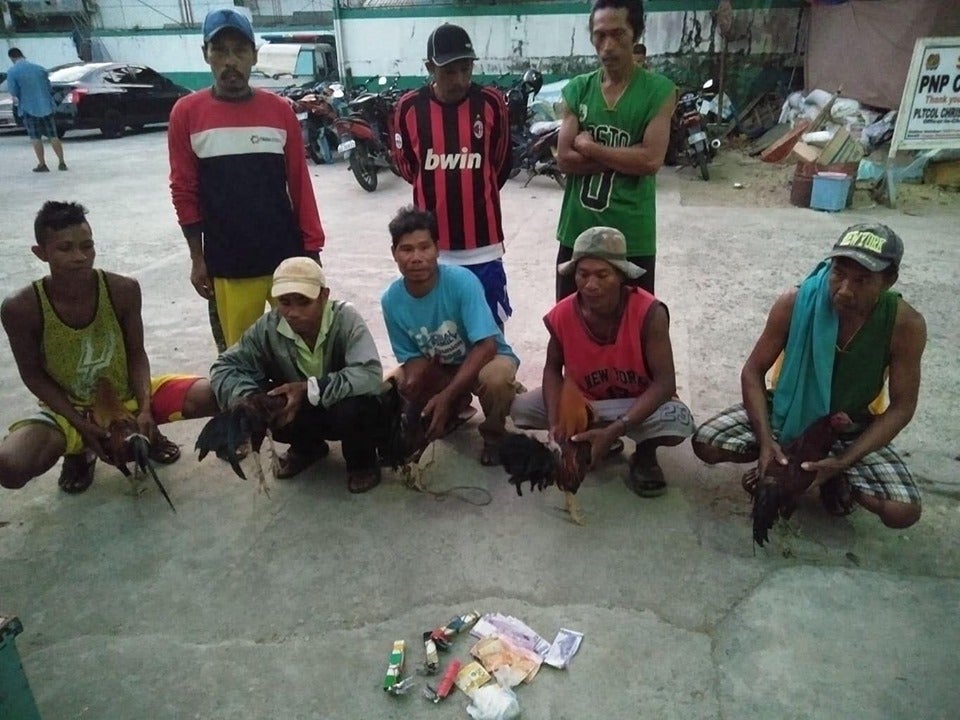 Among those arrested were eight men who were caught holding illegal cockfighting in an open space in Barangay Villasol in Bayawan City, said Police Colonel Julian Entoma, chief of the Negros Oriental Provincial Police Office (NOPPO).

Entoma said that a complaint for the violation of Presidential Decree 449 or the Cockfighting Law of 1974 will be filed against the suspects.

Meanwhile, five persons were also arrested in Barangay Banilad in Bacong town for swimming and loitering on the beach on Easter Sunday despite government reminders to stay at home.

Entoma said the suspects will face charges for violation of Republic Act 11332 or the Law on Reporting of Communicable Diseases. / dcb