Arrested suspects say getting drug supply difficult due to ECQ 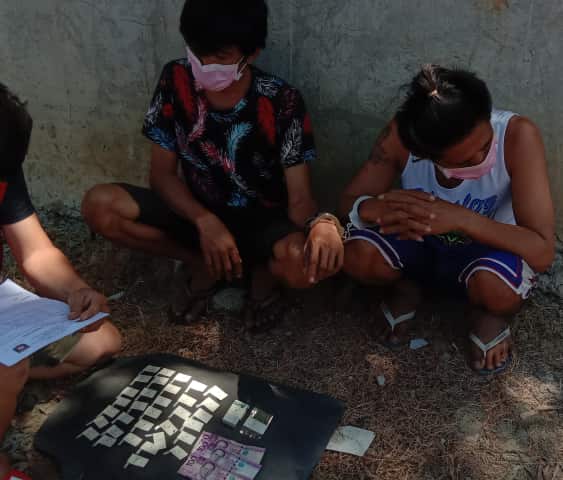 Rudy and Roland Fernandez are arrested during a buy-bust operation in Barangay Mactan, Lapu-Lapu City on April 24. | Norman V. Mendoza

LAPU-LAPU CITY, Philippines — The implementation of the enhanced community quarantine (ECQ) and the strict border checkpoints in Lapu-Lapu City have somehow caused a supply disruption in the illegal drug trade in Barangay Mactan.

Police Major Narciso Abapo, Mactan Police Station chief, said that they found out about this development after they arrested three persons during two separate buy-bust operations in Barangay Mactan at past 2 p.m. of April 24, 2020.

Abapo said that they first arrested two brothers, Rudy and Ronald Fernandez, who were caught with 22 sachets of suspected shabu, during the operation in Sitio Kawot.

The confiscated drugs had an estimated Dangerous Drugs Board value of P6,600. 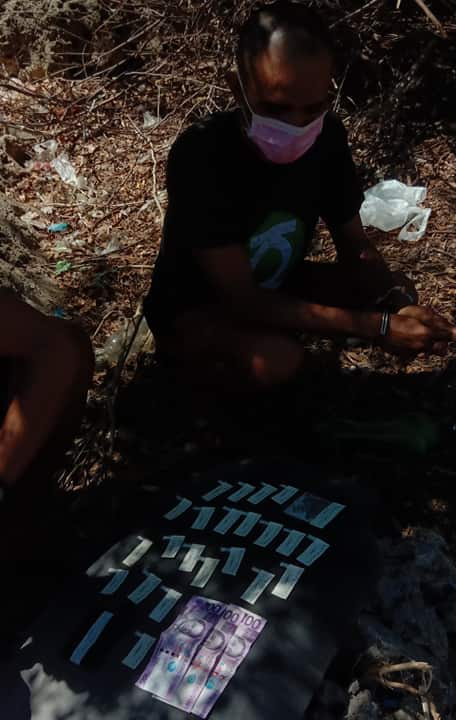 Alexander Batulan is caught with P10,000 worth of suspected shabu during a buy-bust operation in Barangay Mactan on April 24. | Norman Mendoza

They then conducted a followup operation in neighboring Sitio Dumpsite where they arrested Alexander Batulan, 40, in another buy-bust operation.

Batulan was caught with a medium pack and 22 sachets of suspected shabu with an estimated Dangerous Drugs Board vaue of P10,000.

Abapo said that the suspects told him that what they were selling were their old stocks of illegal drugs.

He claimed that he learned from the suspects that they were finding it difficult to get new stocks from a neighboring city because of the ECQ, which had restricted people’s movements.

Abapo also said that the three suspects were in their drug watchlist since last year.

The suspects were detained at the Mactan Police Station detention cell pending the filing of charges./dbs