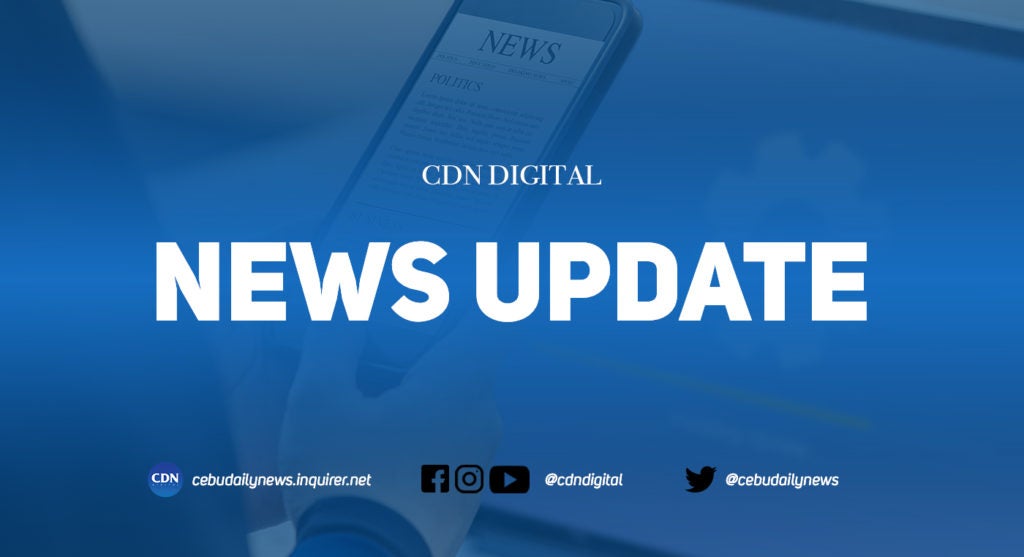 CEBU CITY, Philippines—Police are looking into the death of a nine-year-old boy, who allegedly died due to beating from his stepfather on Monday, April 27, 2020 in Sitio Kumon, Barangay Bacayan here.

Police Captain Jonathan Taneo, chief of the Talamban Police station, told members of the local media in a  teleconference on Wednesday, April 29, that the kid succumbed to severe injuries at the Vicente Sotto Memorial Medical Center.

(According to our initial investigation,  Dacallos has been allegedly beating the kid before the incident. He already has a previous case with regards to the beating of the child. It is just this incident that the injuries were severe and with the initial finding from the hospital they said the death was caused by internal hermorrage because the child was hit in his ribs that then affected his other organs.)

The suspect and the child’s mother are now detained at the Talamban Police Station pending investigation. CDN Digital is withholding the names of the two until charges are filed against both.

Based on initial investigation, the beating incident happened on Monday, April 27, at around 4 p.m. at the family’s residence in Sitio Kumon.

According to accounts of some witnesses, the mother was there during the beating allegedly didn’t do anything to stop it and was even furious when some neighbors showed concern to the child.

(A witness tried to stop the stepfather from beating the child but the mother of the child got angry and told the neighbor to mind their own business.)

The victim died past midnight the next day, April 28. On the same day, at around 6:30 p.m., both the suspect and the mother were apprehended by the authorities in Barangay Mambaling.

(When they knew that the child died, they tried to escape.)

The suspect will be facing homicide charges while the mother may also be facing a case of parricide, depending on the outcome of the investigation. /bmjo