Photos of empty places around the world during social distancing

Governments across the globe have established “stay at home” orders during amid these pandemic, which left some of the world’s most photographed spots or tourists attractions empty.

While its quite a scene say the Hollywood Walk of Fame or the Grand Mosque empty, it is also a site to see these locations deserted, implying that we are all make honest attempt to flatten the curve by staying at home.

Below are photos of places across the globe that are more or less empty due to our social distancing efforts. 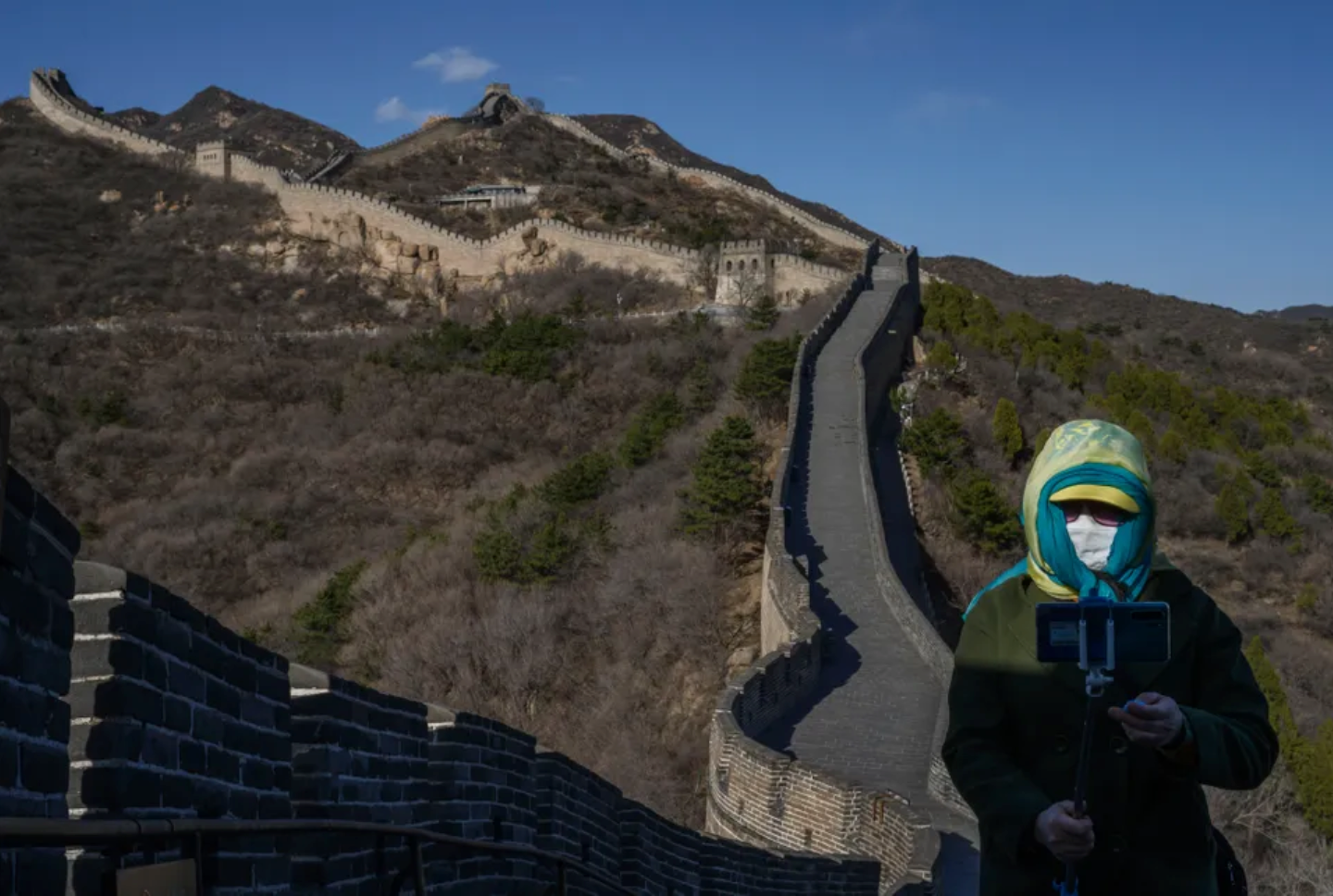 A woman ears a mask as she takes a selfie on a section of the Great Wall of China on March 27, 2020 in Beijing, China. 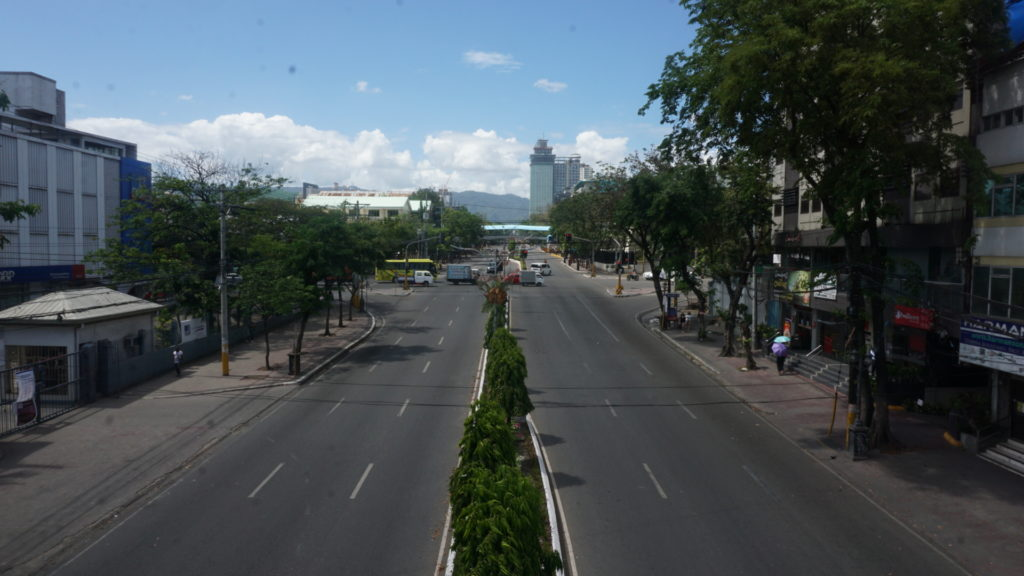 Lesser traffic is seen along Osmeña Boulevard in Cebu City due to the implementation of the state of enhanced community quarantine. A picture taken on April 18, 2020 showed the Great Pyramids lit in purple-blueish color with the message “Stay Home” outside the famous Egyptian capital– Cairo. 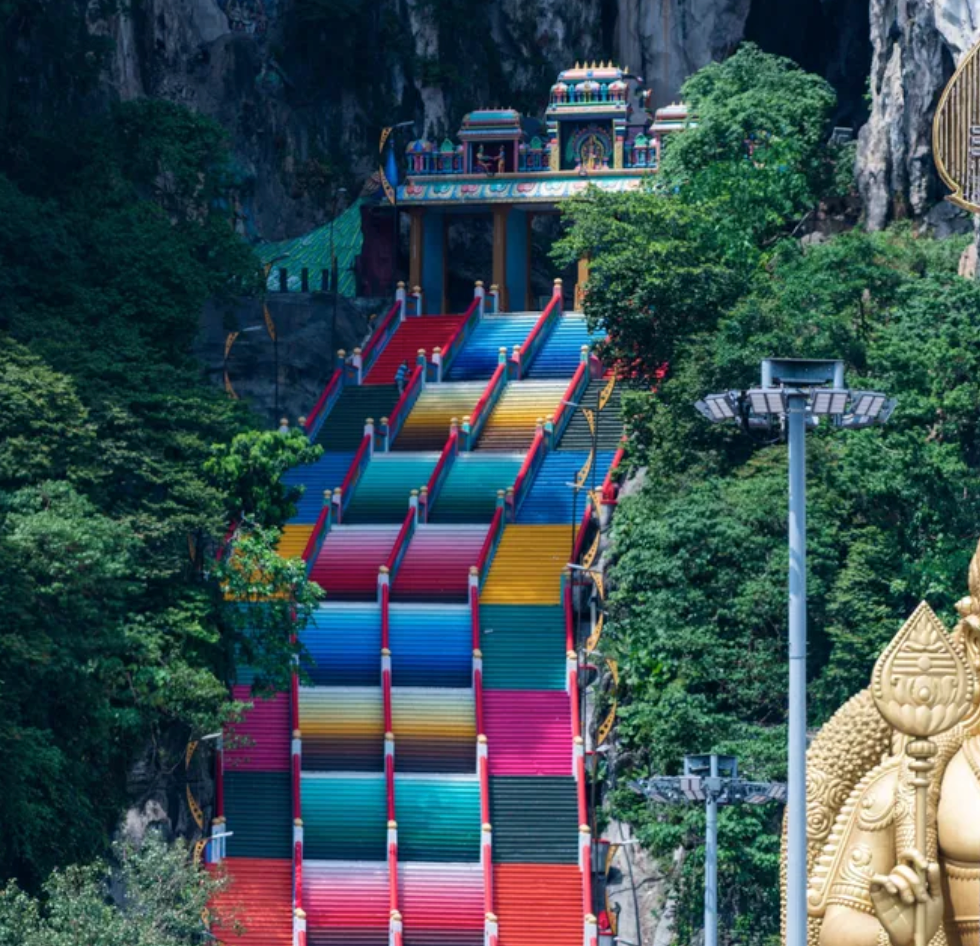 This pictures shows an empty staircase which leads of the famous Batu Caves Temple in Kuala Lumpur, Malaysia. 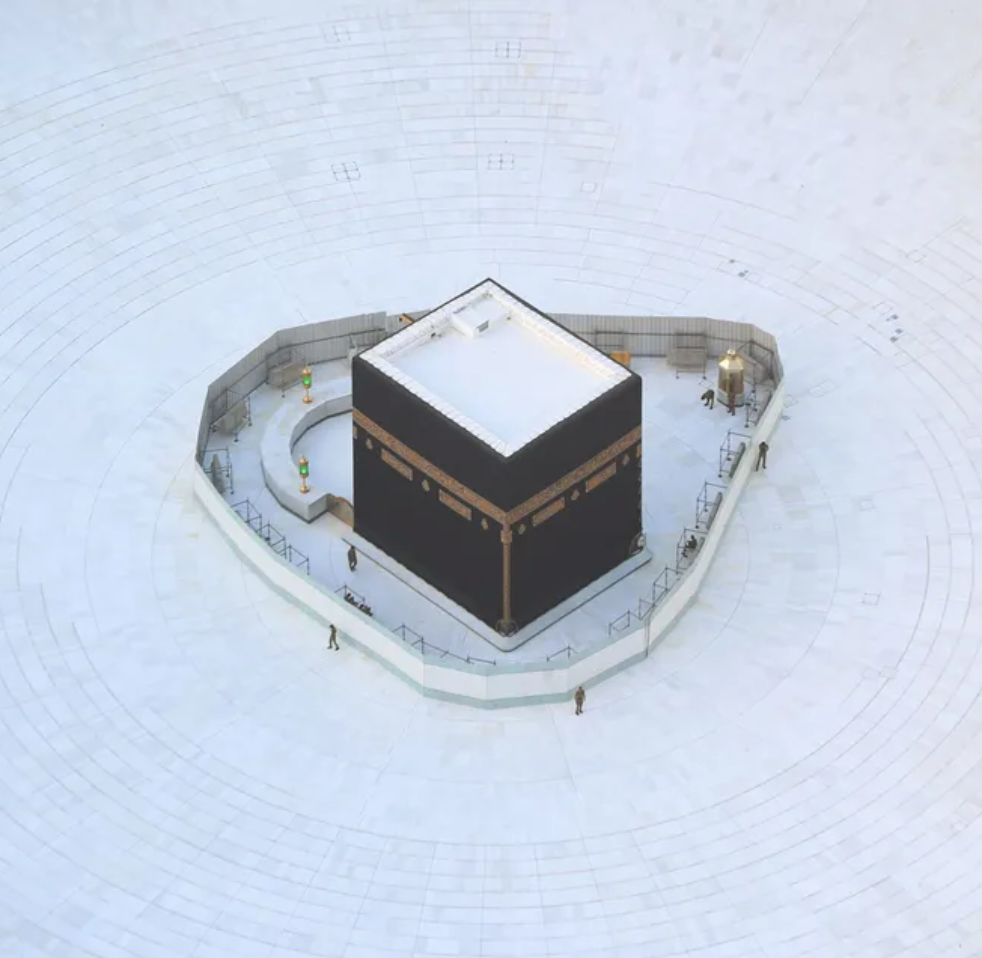 By: PR
Home and Living Uncategorized What's Up!