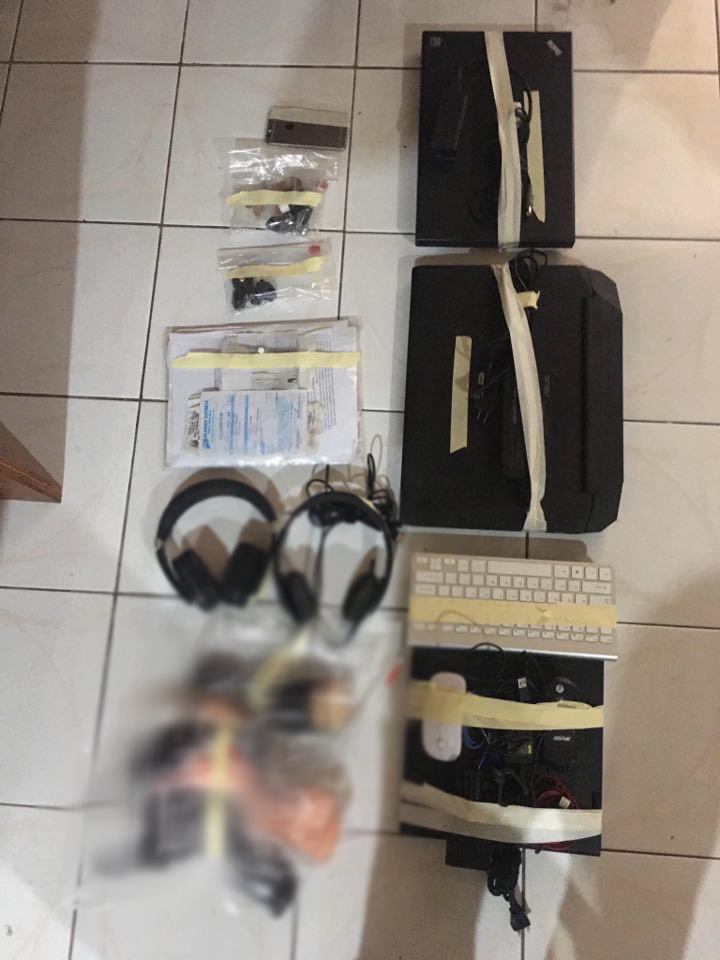 DUMAGUETE CITY, Negros Oriental—Four women, including a four-year old child, were rescued from a suspected cybersex den during a raid on Wednesday afternoon, April 29, 2020, in barangay Candau-ay here.

A Norwegian national, Ronny Bratlistuen 42, and his common-law wife, Jesse Belle Cometa, 22, were arrested during the raid of their residence by members of the Criminal Investigation and Detection Group (CIDG) Negros Oriental headed by Police Lieutenant Colonel Ariel Huesca.

Huesca in an interview told CDN Digital that the raid was an offshoot of a complaint filed by a female victim at the Dumaguete Police Station.

According to Huesca, the victim said she decided to go to the police as could not anymore take the things that was asked of her and that she was not paid the agreed compensation of P10,000 weekly. She said she was only paid P300.

(So there was abuse that happened. It was reported to us, we did a case build up, then did a surveillance and from that, we applied for a search warrant from the court to seize the sex toys, laptops and others.)

Huesca said the rescued victims were turned over to the City Social Welfare and Development Office (CSWDO).

Charges for violation of the Cybercrime Prevention Act of 2012 and Qualified Trafficking under Pornography will be filed against the two suspects on Thursday, April 30.

The raid was conducted in coordination with the local police here headed by Police Lieutenant Wilfredo Alarcon. /bmjo

Read Next
PRO-7 raises P11M funds for the poor