Man waiting to claim his SAP cash dies of heatstroke 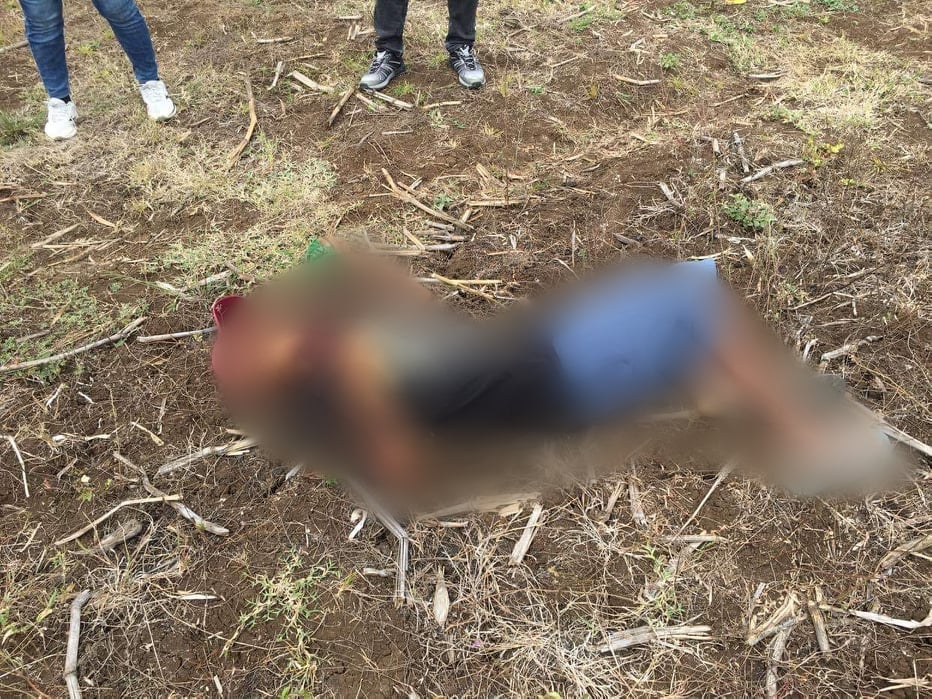 A 59-year-old man was found dead on a farm field and was soon found out to have died of heat stroke in Barangay Lawaan, Dumanjug, Cebu on May 1, 2020. | CONTRIBUTED Photo

CEBU CITY, Philippines — Residents of Dumanjug, a southern town in Cebu, are being reminded to bring with them umbrellas or have someone accompany them when they run errands to avoid heatstroke this summer season.

This, after a 59-year-old man who was supposed to receive his social amelioration program (SAP) assistance, was unable to claim them after he died of heatstroke while walking home for lunch in Barangay Lawaan, Dumanjug, Cebu on May 1, 2020.

Read more: The DOH on heatstroke

Police Major Ardioleto Cabagnot, chief of Dumanjug Police, said that the victim, Lolito Ferrer, from the same place, was found dead on a farm field about 300 meters away from Barangay Lawaan Hall at past 1 p.m. today.

It was found out that Ferrer might have been dead for hours before his body was found.

Cabagnot said that prior to the incident, Ferrer was lining up to get his SAP, but he decided to go home to eat lunch when his name was not yet called then.

(It was so hot at that time and the area he was passing through had no trees to shelter him from the heat of the noonday sun.)

The heat index during that time in Cebu Province reached up to 36 degrees.

According to Cabagnot, since it was already summer time and the heat of the sun would usually get very high, it would be best if the public were to bring with them umbrellas or caps that they could use to shield themselves from the heat.

Those, who have ailments and older people, should have someone who could assist them when they would be out on the streets.

(Like him, he had no companion with him at that time of the incident so nobody could help bring him to the hospital.)/dbs