Successful people who challenge us to try harder in life

Failure and mistakes teach us important lessons in life. They serve as experiences that prepare us for our dreams and goals in life.

Without these mistakes, we lack ingredients to finding success. But don’t let your past losses hold you back for what is ahead of you.

Before these successful people became some of the richest people in the world, they first endured hardship and many challenges.

If you are feeling down lately and losing inspiration to achieve your dreams, these famous people in business, entertainment and sports will motivate you to work harder. 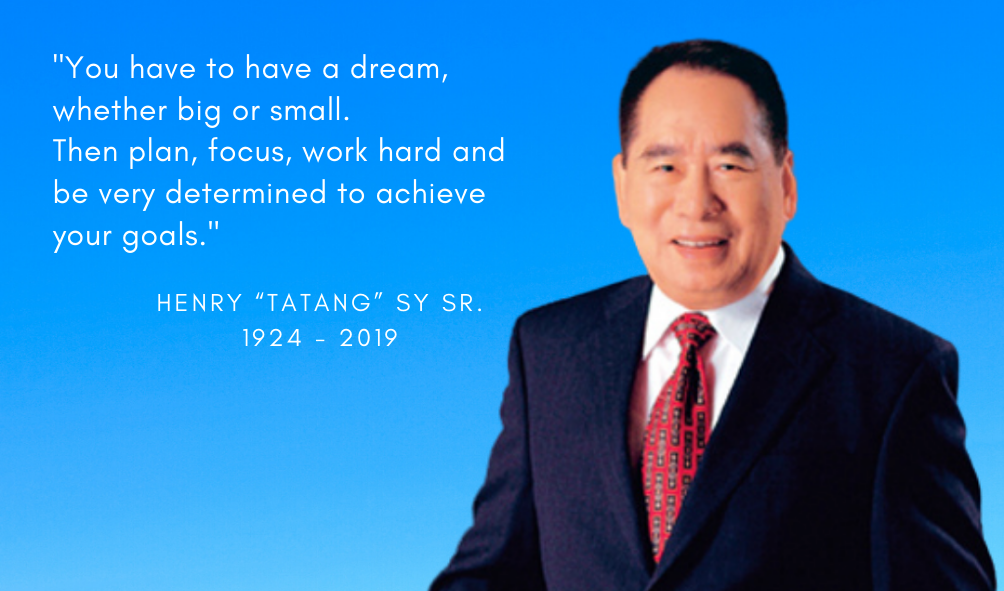 Henry Sy Sr. was born on 1924, and lived in Xiamen of China’s Fujian province.

Sy left his family and followed his father to the Philippines at only 12 years old in the 1930s.

He helped with his father’s small store business and was assigned to attract customers by calling and inviting them when they passed by their store.

Arranging and cleaning the store was also one of his tasks.

But the store was burned down during World War II and his father decided to return to China.

After obtaining an associate degree in commercial studies at the Far Eastern University, he invested in a shoe business and eventually opened the first ‘ShoeMart’ in 1958 along Carriedo Street in Manila.

His dream was simple, “shoes for every Filipino.”

He then turned his shoe business into SM Investments, one of the country’s largest conglomerates. 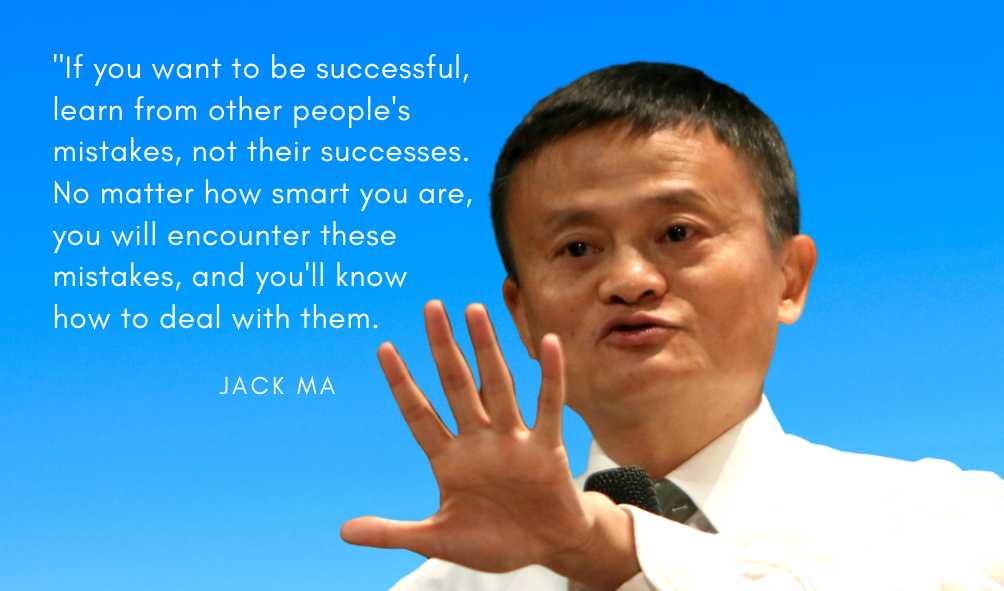 He approached tourists and offered to show them around the city as a travel guide.

In return, the tourists would teach him English.

Growing up, Jack could not get a job at a local fast-food chain, and he also failed his national college entrance exams twice.

After finally graduating from college, Jack became an English teacher.

In 1995, he had a chance to visit Seattle where he saw the internet for the first time.

He then started China Pages, a directory that was arguably the very first Chinese web startup, that same year.

By 1999, he founded Alibaba, one of the world’s largest e-commerce company today. 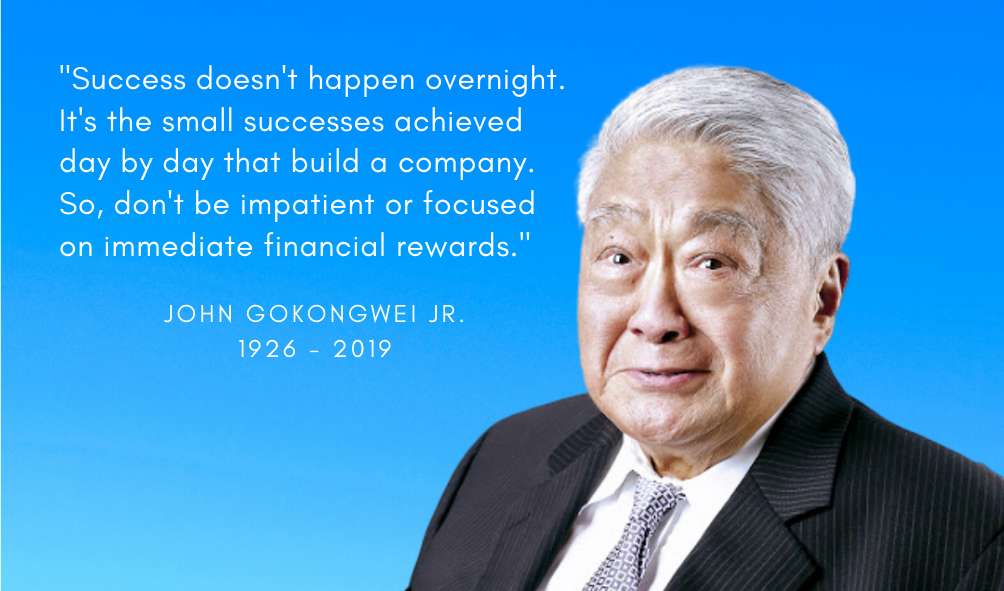 At just 13 years old, John Gokongwei Jr. sold peanuts, soap, and candles in Cebu after his father passed away.

Before his father’s sudden death, his family owned a chain of movie houses including the first air-conditioned movie house outside Manila.

But his privileged life paused when creditors claimed his father’s business, house, and cars.

To help his mother, he sold roasted peanuts and even opened a small stall in a palengke and woke up five in the morning to ride his bicycle to the market everyday.

He then traveled to Manila to sell products from Cebu after World War II.

His determination impressed other Chinese traders, and one bank helped him build and strengthen his own business.

Since then, Gokongwei hasn’t looked back, he kept on investing and re-investing in different ventures to grow his empire into what it is today.

Because of hard work and determination, Gokongwei became one of the richest Filipinos and the trailblazing tycoon behind successful group of companies.

He is the founder of JG Summit whose businesses include Universal Robina Corp., Cebu Pacific, Robinsons Land, financial services, and more. 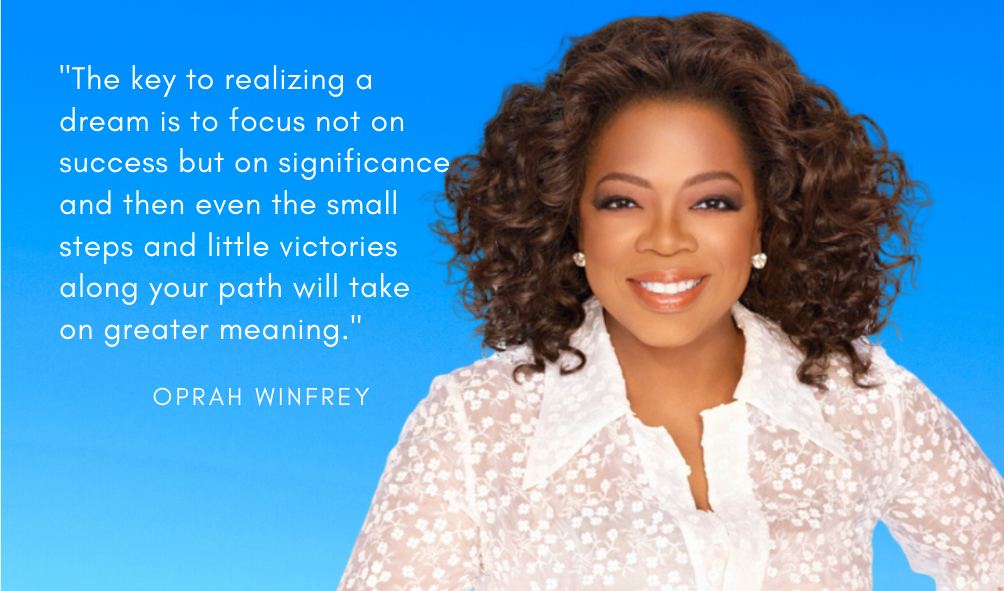 Oprah Winfrey was born in Mississippi living with her grandmother, she spent the first six years of her life only wearing dresses made out of potato sacks.

Oprah experienced a traumatic childhood when she was molested by two members of her family and a family friend.

When her mother sent her to live with her father in Tennessee, Oprah turned her life around.

She got a full scholarship to college, won a beauty pageant, and radio station discovered her and the rest is history.

She later moved to Chicago, where she began working on her very own morning show.

She also founded OWN or the Oprah Winfrey Network. 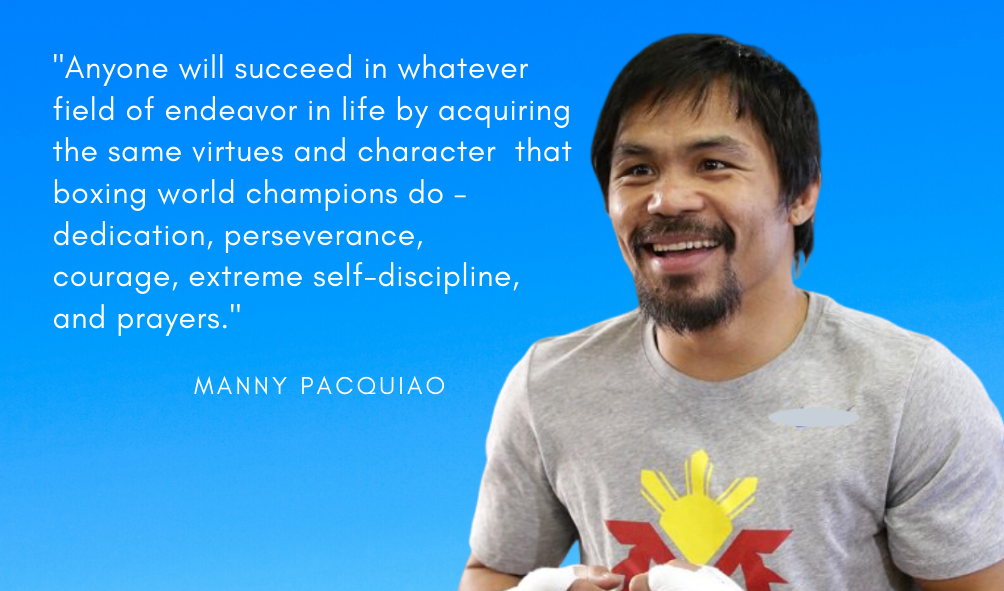 Recognized as one of the world’s greatest boxer, Manny Pacquiao is originally from General Santos.

Before becoming a boxing legend, Manny worked as a baker, construction worker, and vendor.

When Manny was 12 years, an uncle introduced him to boxing.

As a school dropout to training as early as four in the morning, the 15-year old junior boxer went to Manila hoping for better opportunities.

He experienced sleeping inside the boxing gym or on the streets during his training. He then earned his first win at the age of 16 and went on to record an unprecedented eight world boxing titles in as many weight divisions.

After his memorable fights against Oscar Dela Hoya, Juan Manuel Marquez, and Ricky Hatton, among other boxers he was named “Fighter of the Decade” for the 2000s.

Manny is also known as Philippine Senator with many charity works and devoted Christian.

If you want to share who inspires you and motivates you to do better in life, share it to us in the comments section of this video.