CPPO wants to make sure there’s no negligence in checkpoints 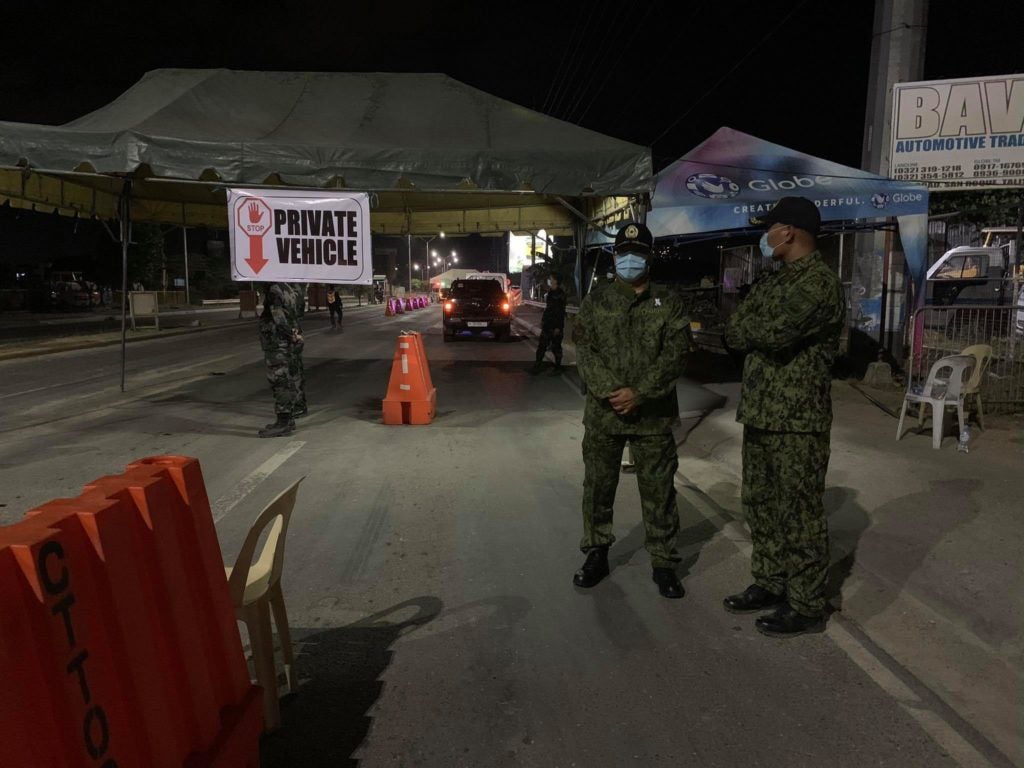 Gigante and Castro managed to go through all the checkpoints en route to Moalboal town in southwestern Cebu, where town police caught them drinking beer while enjoying the beach in Barangay Basdiot on Sunday afternoon, May 10, 2020.

Police Colonel Roderick Mariano, chief of CPPO said that although they found out that Gigante and Castro used a fake certificate from Patrol Partylist, which stated that they were permitted to distribute relief goods in neighboring towns, he still wants an investigation on those manning the QCP that day to serve as an assurance that there was no negligence done on the part of the police.

Mariano said that although it was obvious that the policemen were made to believe that the certificate was legitimate, he wants those manning the checkpoints to know what to do in case something like this happens again.

“We really have to verify [the documents], especially tracing where the documents were from,” said Mariano.

According to Mariano, the policemen must always be alert and stand firm on the rules and regulations of the enhanced community quarantine (ECQ).

Both Gigante and Castro have been charged for violating disobedience to a person in authority in relation to Governor Gwendolyn Garcia’s executive order on ECQ protocols.

Falsification of documents charges will also be added after the Patrol Partylist denied having issued a certification to Castro to conduct distribution of relief goods amid the coronavirus disease threat.

The certification was allegedly used by Castro and Gigante to get past Quarantine Control Points (QCPs) in different towns en route to Moalboal, which is approximately 86 kilometers southwest of Cebu City. /bmjo