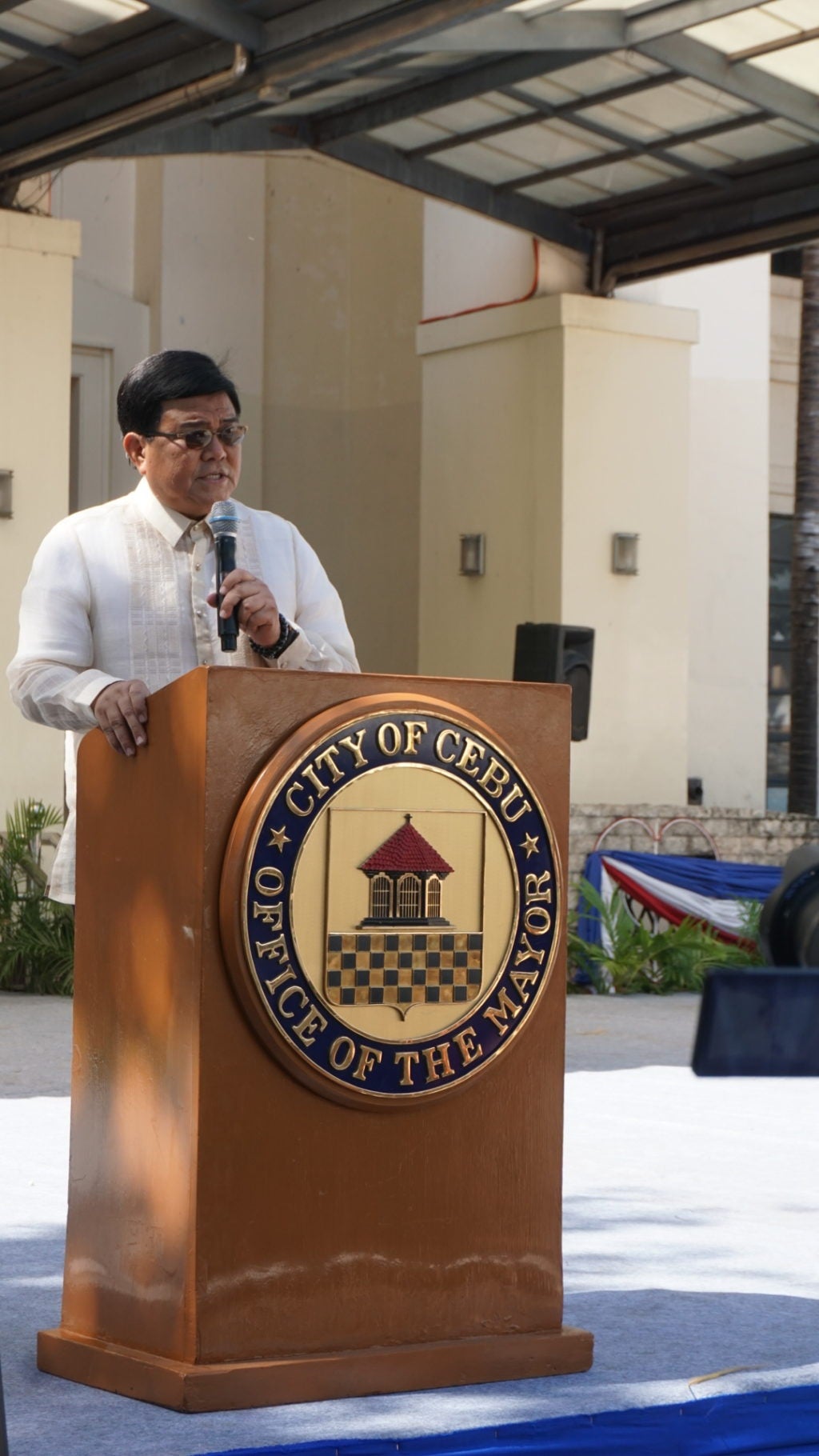 The decision came a day after the city government on Friday, May 15, issued an Executive Order (EO) outlining the protocols and guidelines for the city’s supposed transition to a modified ECQ.

“The city greatly appreciated the grant of our request (to remain under ECQ) considering we’re continuing our database on community testing, and whose results to be used on what measures to adopt and actions to be taken,” said Labella in a press conference.

Labella also clarified that all ordinances pertaining to the ECQ should also remain effective until May 31, and those issued for MECQ, particularly EO No. 77, would be deemed null and void.

On May 16, the Inter-Agency Task Force for the Management of Emerging Infectious Disease (IATF-MEID) released a new resolution, placing the cities of Cebu and Mandaue under ECQ.

The IATF-MEID, the decision-making body of the government on the coronavirus disease 2019 (COVID-19) crisis, also placed several other provinces in Luzon in modified ECQ.

Lapu-Lapu City, who also requested before the national government to remain under ECQ, was not included in the recent list.

Last May 11, Malacañang announced that Cebu City should be placed under a modified ECQ.

However, the city governments of Cebu, Mandaue, and Lapu-Lapu appealed to remain under ECQ as the tri-city ‘strategic rapid’ mass testing was being conducted.

As of May 14, Cebu City has a total of 1,702 confirmed COVID-19 cases with 14 deaths and 76 recoveries. It remains to be the city with the lowest case fatality rate in the country. /dbs