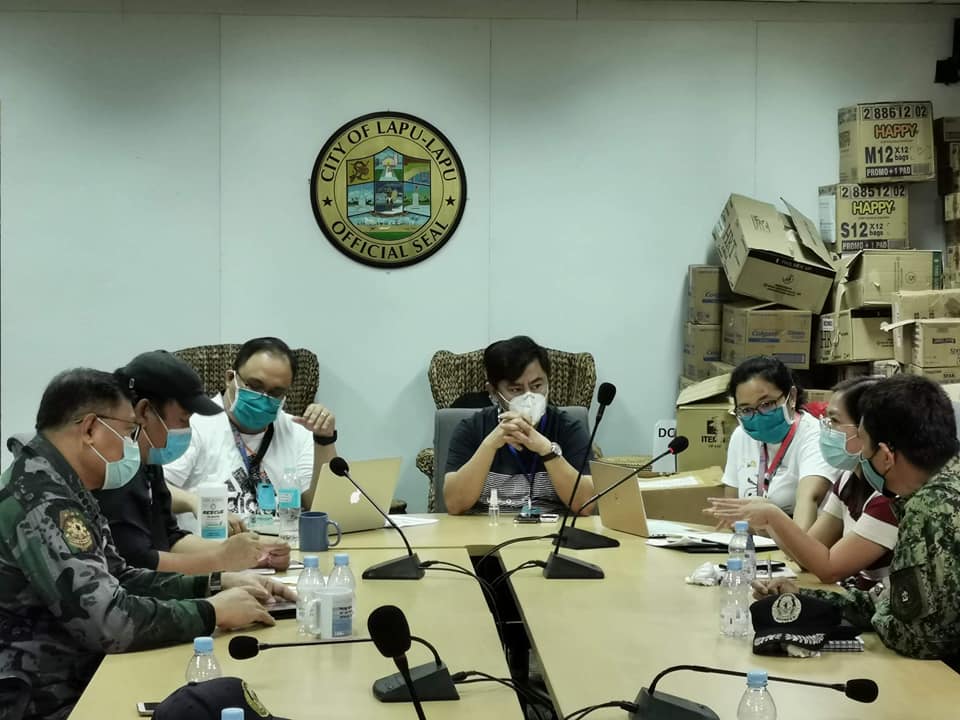 Chan is appealing for his constituents to continue to observe the stay at home policy and to never forget to wear face masks when going out of their homes, observe social distancing, and to always wash their hands with soap and water.

He said in a streamed message Saturday night, May 16, 2020, that his administration’s campaign against the coronavirus disease is far from over.

From ECQ to GCQ

The continued increase in cases of the infection is the main reason why he would have wanted his city to remain under ECQ.  However, his administration is left with no other choice but to comply with the decision of the Interagency Task Force (IATF) on Emerging Infectious Diseases for them to already migrate to GCQ, Chan said.

(We do not want our city to be placed under GCQ that is why we appealed to IATF for an extension of our ECQ status but we still respect their decision because they are one of the national agencies tasked to make these decisions.)

Chan said that he would have wanted the ongoing strategic rapid testing completed prior to any downgrade of the city’s COVID-19 status “para atong makit-an ang tinuod nga hulagway sa sitwasyon sa pang lawas sa atong mga kaigsoonan sa mga barangay o sa mga sitio (so we can be guided on the real health condition of our people in the barangays and in the sitios).

He said that there was a need to isolate especially the asymptomatic individuals before they should be allowed to go out and cause a spread of the infection.

(While it is important for our economy to already recover, I would still prefer that we make sure first that our people are free of the infection.  But it is unfortunate that our appeal to remain under ECQ status was not given consideration by IATF.)

Since they are now under GCQ, Chan said in his streamed message that he issued an Executive Order to already authorize the resumption of 90 percent of the businesses in his city.

The EO, which Chan issued after a meeting with his crisis management team on Saturday, also allows the resumption of public transportation but while observing social distancing.  This means limiting the number of passengers per trip.  Tricycles, for example, will only be allowed to carry one passenger per trip.

Backriding of immediate family members will also be allowed for motorcycles provided that the driver is able to secure an angkas card.

Chan said that while they will continue to implement their number coding scheme, this will only apply to privately owned vehicles.

(Employees may be exempt from the number coding by presenting a certificate of employment that will reflect your work schedule, company ID and the business permit of the company that you are working for to serve as proof that your establishment has been allowed to resume operation while we are under GCQ.)