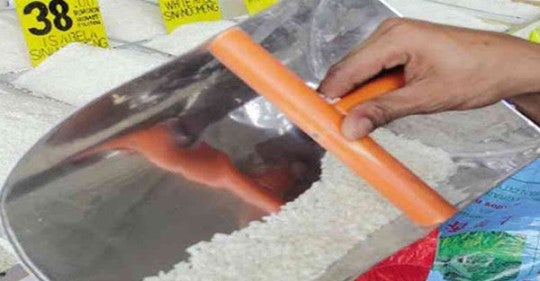 Prices of both rice and palay continued to rise as the persistence of the new coronavirus pandemic triggered local government units and households to stock up on their rice reserves.

Palay prices at the farm-gate increased to P18.81 a kilo during the first week of May, data from the Philippine Statistics Authority showed, up from P15.79 a kilo at the start of the year.

The pandemic, while an unlikely source of reprieve, ended the slump in prices that started in January last year following the implementation of the rice tariffication law.

Farmers are expected to enjoy this favorable outlook for the rest of the year, unless the arrival of contracted imports by the private sector and the government would coincide with the country’s harvest season.

The extension of the lockdown in Metro Manila and other parts of the country has led prices to consistently go up as demand for the staple soared after LGUs, national agencies and numerous nonprofit organizations intensified relief efforts.

A lot of families—whose incomes are tied to nonessential industries that were ordered to close or operate on a skeleton staff—still rely on aid, which always include rice.

Other provinces whose palay rates were still below the NFA support price of P20 a kilo included Kalinga (P16), Ilocos Sur (P15), and Bukidnon, Bulacan, Davao City and Iloilo (P13).

Globally, rice prices have surged to their highest in seven years as governments beef up their respective stocks.

Countries in Asia, including the Philippines, have pushed for programs that would aggressively bring up rice production to ease dependence on what has become a volatile global rice market. INQ

Read Next
DILG to LGUs: Submit list of ‘qualified’ families who did not get SAP aid