Rediscovering fashion trends from the 70s to the 90s

Whether it’s a shift in social norms, politics, culture, or technology, fashion has reflected that in its ever-changing cycle of trends throughout history.

From the sky-high platform heels of the ’70s to the plaid sets of the ‘90s, we see plenty of the popular looks from the previous decades serving as inspiration for the designers of today’s generation.

While many of us may be feeling down and affected by the unfortunate turn of events due to the pandemic, know that there is light at the end of the tunnel.

We can use these trying times to find inspiration on what to wear when everything is over.

So, let’s take a trip down the memory lane as we rediscover the fashion trends that defined the past decades. 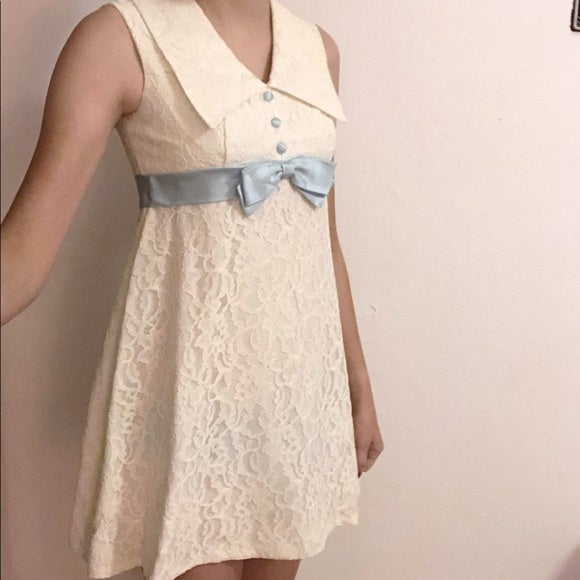 The babydoll dress was at its peak in the fashion industry during the ’60s. It was worn by women everywhere as they wanted to visually express their newfound liberation during the Second Wave of Feminism. This led them to seek styles of clothing that weren’t quite as restricting and the high empire waistline combined with the ultra-short hem length that the babydoll dress offered was the ultimate articulation of the modern feminist statement that the women were looking to make. 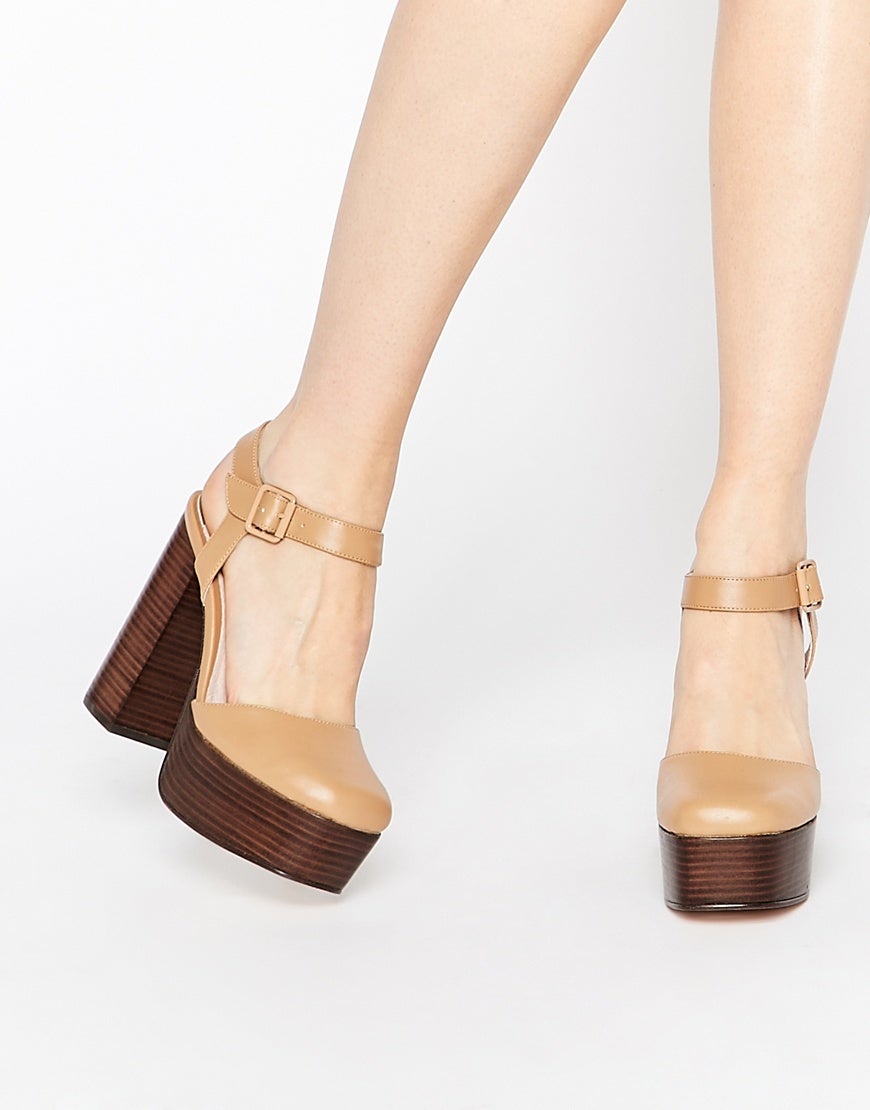 Everyone remembers the ’70s as the decade of disco and the seventies style can easily be defined and remembered as an era that popularized the platform heels. The origins of platform heels date back in the 15th century Venice, but the style took off in the era of disco. With disco culture at its peak, the footwear began to match the outfits associated with the dancing phenomenon. Heels began to get higher, and platforms began to follow. 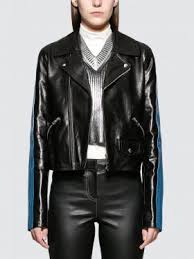 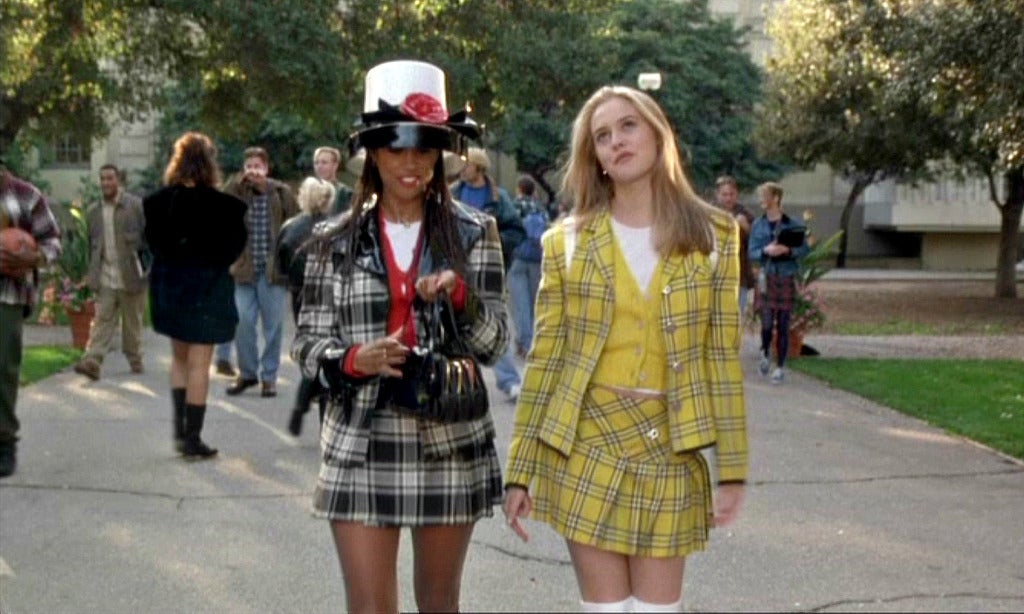 If Cher Horowitz taught us anything in Clueless, it’s that plaid sets can look incredibly chic. After the iconic movie premiered in 1995, it was clear that the all-plaid trend in the form of a matching blazer-and-skirt combo was here to stay. The look was nonetheless inspired by high fashion designers and eventually it has been used as a pattern of choice by many. 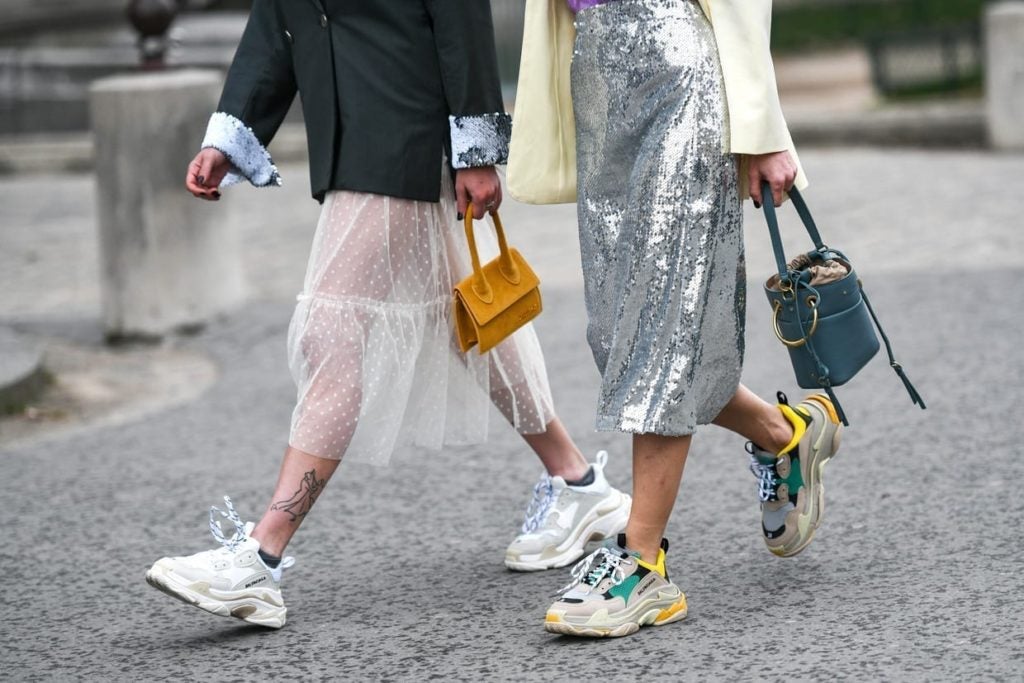 If there ever was a defining trend of the moment, dad sneakers certainly fit the bill. Various brands have all capitalized on this unorthodox trend by coming out with versions of their own chunky dad sneakers. The rise of athleisure and everyone seeking a sense of comfort in their lives has made the ugly sneaker trend withstand the test of time. It is now being paired with everything from retro style mom jeans to casual dresses./dbs