Aside from the cool breeze that gave people relief from the summer heat, these thunderstorms were also accompanied by flashes of lightning which some photo enthusiasts managed to document.

John Reco Estrera, a professional photographer, was able to capture a hair-raising photo of the lightning that appeared over the skies in Daanbantayan, Cebu on Thursday, May 21, 2020.

Estrera, 21, immediately went out of their house to take photos of the lighting flashes.

He said that his May 21 documentation of the lighting was his most daring shoot so far.

“In two years of taking photographs, I consider this as my most dangerous shot ever taken as there are also lighting strikes just above me. It took me 15 shots [with 30 seconds exposure time each] before I finally got the timing and even captured 3 lightning strikes that struck somewhere in Leyte,” said Estrera.

Estrera said that his photo of the lighting that struck over the mountains of Leyte was his most amazing shot so far. 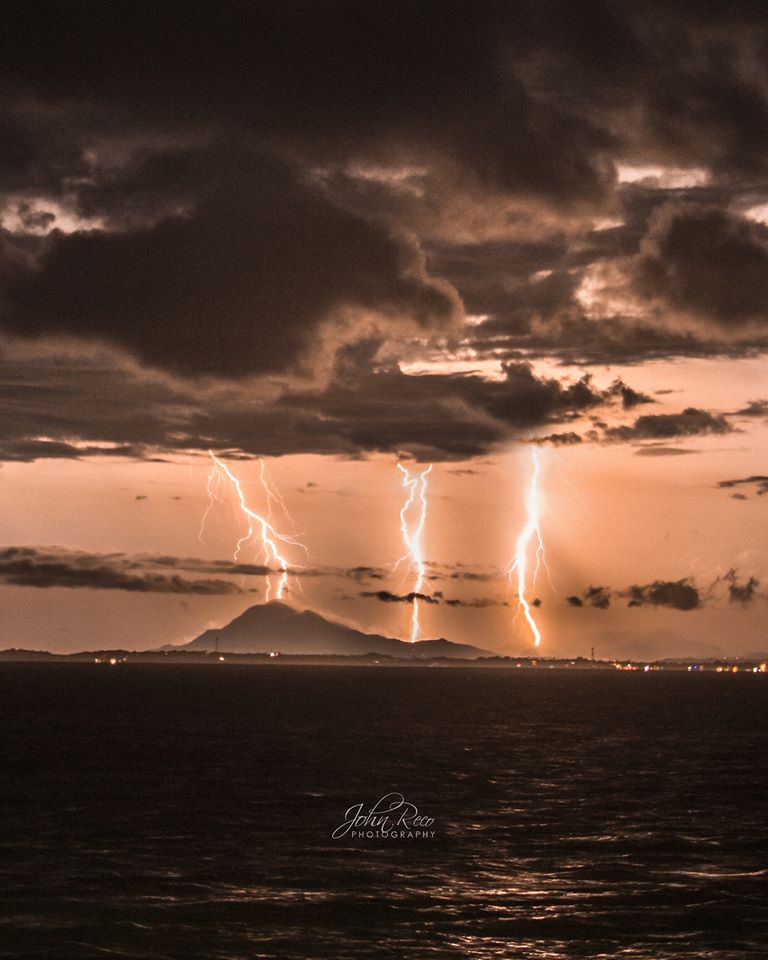 A photographer from Ormoc City also shared with CDN Digital his amazing shot of the lighting show on Friday night, May 22, 2020.

Charles Chamberlaine Igot, 26, said that the lighting which he saw then was like something that came from a movie scene. 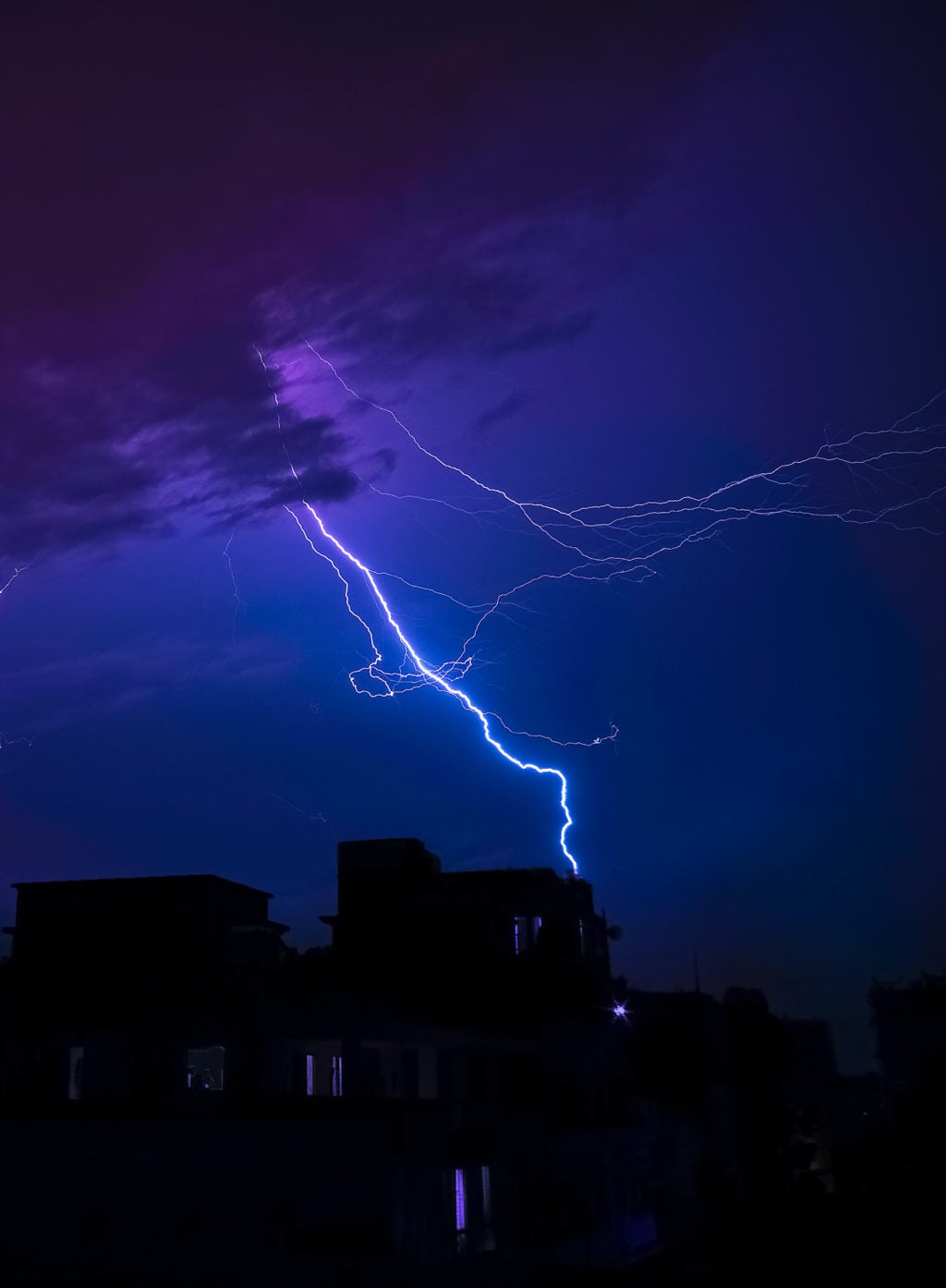 “I’ve noticed consecutive lightning on my window so I immediately grabbed my camera and tripod to capture it,” he said.

For Estrera and Igot, their lighting photos can be considered as one for the books.  It is also one of their most cherished memories while under home quarantine.