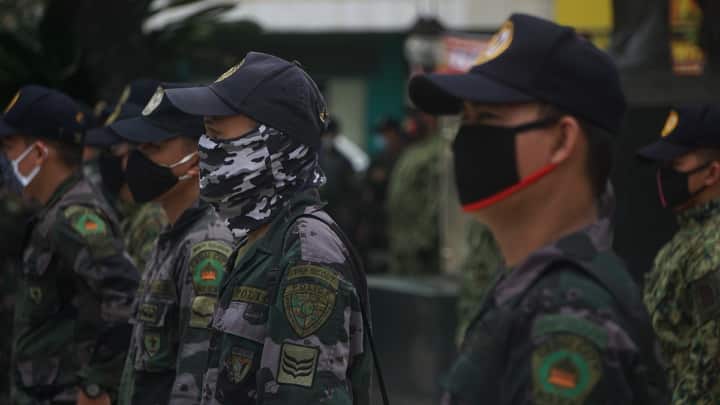 CEBU CITY, Philippines — It was both bad and good news for the Cebu City Police Office (CCPO) as some personnel tested positive for coronavirus disease 2019 (COVID-19) but others also came out negative from the test.

Ferro said that three of the policemen from Mabolo were assigned in Barangay Luz, where they probably contracted the virus, while the other one might have contracted it from guarding the area where these men were being isolated.

With more policemen testing positive of the virus, Ferro said they would have to further discuss what other measures they could take to be able to protect the remaining police force from the virus.

“We will be consulting for a meeting,” said Ferro.

Meanwhile, the goods news came quickly with the swab test results of Carbon policemen, which came out today, May 25. The results showed that five of the policemen tested negative of the virus, and they could, therefore, go back to work immediately.

One of those, who tested negative, was Police Captain Alvin Llamedo, Carbon Police Station chief.

Llamedo said that the Carbon Police Station would slowly go back to its regular functions once all the other results would come out.

There are 42 other remaining results that had yet to come out, said Llamedo./dbs