Amid pandemic, GSIS plans to offer educational loans for members 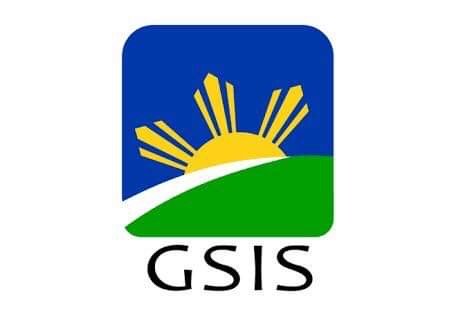 MANILA, Philippines — The chairman of the Government Service Insurance System (GSIS) on Friday revealed that the agency is planning to offer educational loans to its members amid the coronavirus disease (COVID-19) pandemic.

During the joint virtual hearing of the Senate committees on finance and public affairs, GSIS president Rolando Macasaet said that the plan would be designed as a 10-year loan.

Macasaet added that that the GSIS was planning to grant the educational loan to 15-year members.

“I’m estimating let’s say an average of about P50,000 per year for the tuition, GSIS can probably pay up to 70% of what the tuition is,” the GSIS president said.

“But while the student is still studying for the next four or five years, the member can just probably pay just the interest for the meantime and then after five years you start paying the interest and principal,” he added. “That way, the monthly amortization will be so little and on the sixth year, the son or the daughter will now start working and both of them can pay the amortization.”

Asked why the loan would target 15-year members, Macasaet said that these are the members whose children are already in college.

“Normally kasi pag 15 years, may anak ka na sa college eh (Normally in 15 years, you already have a child whose in college),”  he said. “Whatever happens you’ll get pension after 15 years, so when you retire I can deduct it from you so there is practically no risk to the fund.”

“When you say that you want it for those 15 years, that might discriminate for those who might need it more. If you’re already a 15-year member of GSIS, you’re already earning substantially, I would think no?” Angara said.

Macasaet then said that he will think about what the senator has raised.