Chan: No major problems since start of Lapu-Lapu GCQ 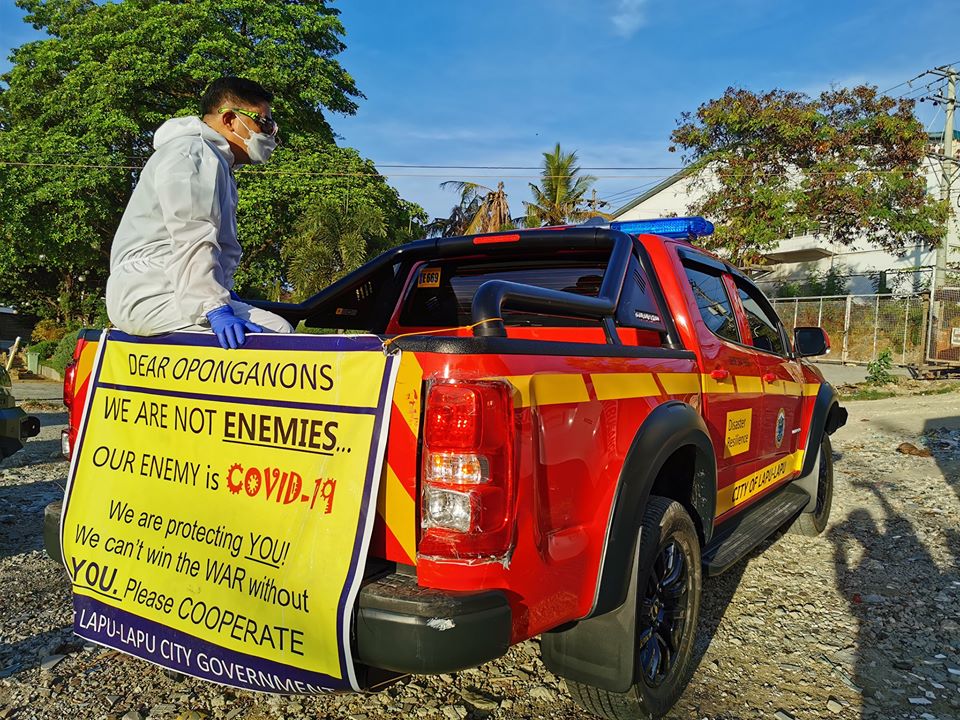 CEBU CITY, Philippines— Lapu-Lapu City has been under the general community quarantine (GCQ) since May 16, 2020 until June 15, 2020, according to Inter-Agency Task Force for the Management of Emerging Infectious Diseases (IATF-MEID).

With this, Lapu-Lapu City Mayor Junard “Ahong” Chan said he was pleased with the decision so that they would still be able to control and ensure the safety of the Oponganons in the coming days.

(There is nothing that we need to change or make adjustments for in the coming days. Well, we already got it. At least, we have done contact tracing on areas where there have been several (COVID-19) cases and we have isolated them.)

Since the beginning of the GCQ in the city they still have strictly implemented the use of quarantine passes, the number coding schemes for private vehicles, curfew, and allowing the public transport to operate within Lapu-Lapu City.

And since then the city has not yet recorded any major problem from their transition from ECQ to GCQ.

(We have to be cautious and vigilant, so our appeal to the public is that they should always wear masks, do proper handwashing, and if you really have to go out observe extra caution and you have to follow the rules of the city.)

As of Friday, May 29, the city had 92 positive cases of the virus with 40 recoveries.

Since the start of the GCQ period, the city has been able to quickly conduct contact tracing of those people, who have been in close contact with the ones who tested positive due to the minimal movement of the people in the city, even under this downgraded quarantine category.

So far the city is closely monitoring Sitio Santa Maria in Barangay Pusok, which is according to Chan has the most number of cases with more or less 20 people infected by the virus.

(The houses of informal settlers are built close by and it cannot be avoided that if there is a positive case in the far corners of the area then infection of the virus will quickly spread.)  /dbs