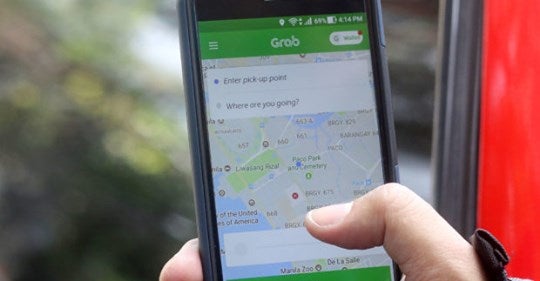 MANILA, Philippines — The Land Transportation Franchising and Regulatory Board (LTFRB) has accredited more than 2,000 Grab drivers to operate during the general community quarantine (GCQ) that takes effect on June 1.

“Last night, the LTFRB posted their list of validated Taxi and (Transport Network Vehicle Service) TNVS vehicles that will be allowed to operate starting June 1 under the GCQ,” read the statement from Grab Philippines Media Team on Saturday.

“Out of the 31,000 names from the initial list that was submitted by Grab, the validated list issued by the LTFRB only allows for 2,025 TNVS drivers to resume serving our commuters,” it added.

Admitting that the number of drivers was minimal, Grab said it would submit “demand figures” to LTFRB that would ensure that there would be enough drivers to serve commuters.

“We trust that the LTFRB will urgently review and update their lists to allow for more validated TNVS to resume their service while maintaining the high bar of safety and hygiene for both the drivers and commuters,” it said.

During the modified enhanced community quarantine, the government suspended public transportation. This led Grab Philippines to suspend its GrabCar and GrabShare services but retained its delivery services.