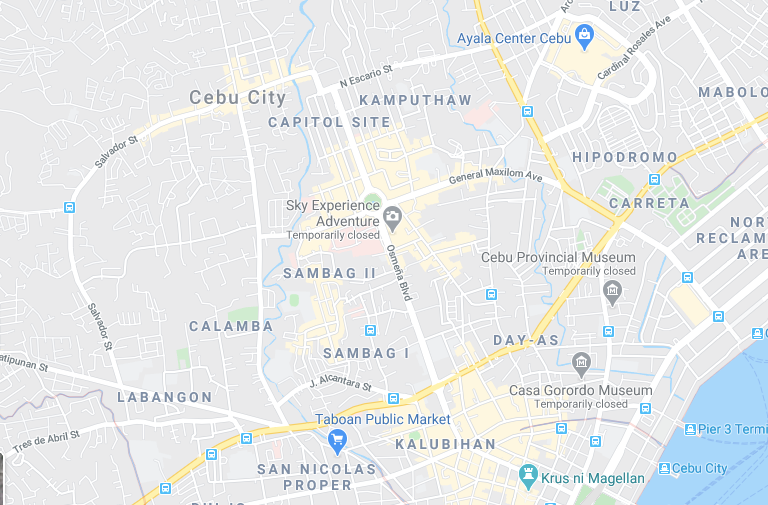 Lawyer Rey Gealon, in a live press conference, announced that the city’s planning board and transportation offices worked with the Land Transportation Franchising and Regulatory Board in Central Visayas (LTFRB – 7) in coming up with the routes.

“These are based on the density of the passengers who are expected to ride our public utility vehicles in various areas in the city,” said Gealon in Cebuano.

“Among the things we also factored in are the estimated travel time, intervals, volume of vehicles within roads, and time and motion studies,” he added.

Gealon said most of the routes for Cebu City during the general community quarantine (GCQ) phase will be passing through commercial and residential communities.

He also said a total of 221 buses and modernized public utility jeepneys (PUJs) are expected to accommodate passengers in these routes.

However, he added that not all will be deployed at once.

“This is why our good mayor is asking for everyone to extend their patience as adjustments are made along the way to improve our situation,” Gealon said.

Cebu City Mayor Edgardo Labella on Facebook posted the list of PUV routes approved by LTFRB – 7, some of which covered the neighboring cities of Talisay, Mandaue, and Lapu-Lapu.

See below the complete list of routes, and the corresponding locations of their designated stops: