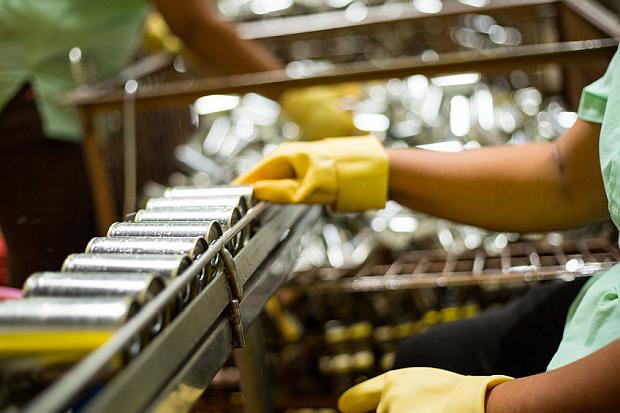 CEBU CITY, Philippines – State statisticians recorded a double-digit rise in Central Visayas’ unemployment rate while most parts of the region were under the enhanced community quarantine (ECQ).

Data from the Philippine Statistics Authority (PSA) showed that the unemployment rate in Central Visayas in April 2020 stood at 16.7 percent. It was 11.4 percent higher compared to April 2019 which was at 5.3 percent.

This means that out of the 5,420,000 individuals residing in the region who are aged 15-years-old and above, around 905, 140 were found to have lost their jobs as of April this year.

PSA on Friday, June 5, also announced that the country’s number of jobless people rose to a ‘record-high’ of 17.7 percent for April 2020.

A summarized report signed by National Statistician Claire Dennis Mapa stated that the figures reflected the economic impact of the coronavirus disease 2019 (COVID-19) crisis which prompted local governments in the country to impose lockdowns.

PSA said all regions posted double-digit increases in their unemployment rates, with the Bangsamoro Autonomous Region in Muslim Mindanao (BARMM) recording the highest at 29.8 percent.

The underemployment rate in the country also climbed to 18.9 percent this year from 13.4 percent in 2019.

For Central Visayas, its underemployment rate increased to 17.7 percent this year.

The majority of those who lost their jobs came from the arts, entertainment, and recreation industries comprising 54 percent.

It was followed by workers employed in the electricity, gas, steam, and air conditioning supply at 43.1 percent; information and communication at 40.6 percent; accommodation and food service activities at 35.8 percent; and construction at 33.8 percent.

“Overseas Filipino Workers are not considered part of the labor force in the Philippines… Hence, in the LFS (Labor Force Survey), data on economic characteristics of household members who are overseas workers are not collected.  For the LFS reports, they are excluded in the estimation of the size of [the] working population, that is, population aged 15 years and older, and in the estimation of the labor force,” PSA noted.

Read: Palace on ‘record-high’ unemployment: Saddened but not surprised

The Malacañang, for its part, said they were ‘saddened but not surprised’ with this development which resulted from the economic shutdown that was experienced in most parts of the country at the height of the ECQ. /dcb